Tourists will have to pay to enter Venice 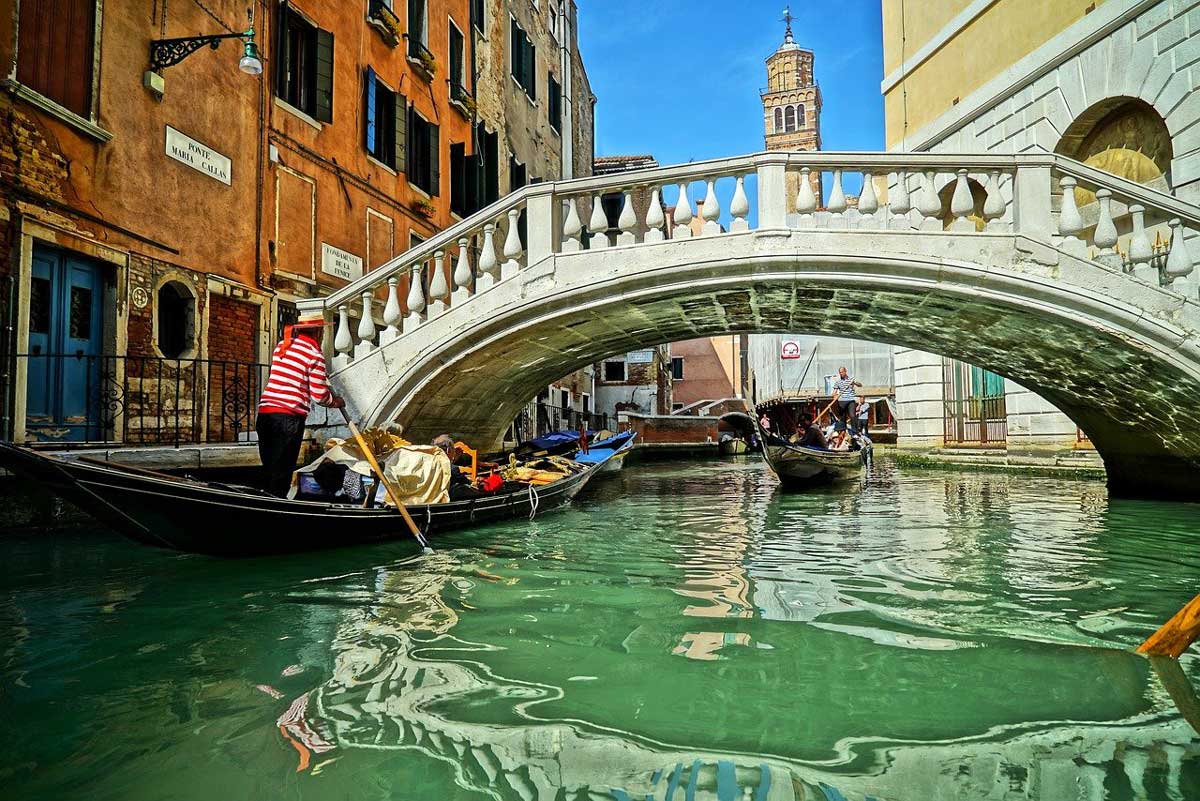 Italian authorities have announced impending restrictions on tourists entering Venice to avoid congestion in one of Europe’s most popular cities.

According to the latest data, the City of Canals is visited by about 100,000 tourists every day, and many of them come on one-day visits without checking into hotels. However, after a few weeks they will not be able to visit the city so freely.

The Italian authorities intend to make the entrance to the central part of the city paid. The cost of tickets will be 5 euros, they will be valid for only one day and can only be purchased in advance on a special portal. Thus, it is planned to control the number of visitors during the day.

“The goal is to discourage day tourism, tourist collisions arriving on the same day and leaving on the same day, exhausting and stressing the city, and instead encouraging slower tourism,” explained Simone Venturini, Venice’s deputy mayor for tourism.

The city authorities have already equipped checkpoints to the historic center, and also restrict access routes. The flow of visitors will be monitored by about 500 cameras. Their task will also include tracking down potentially lost tourists, to whom assistance will be directed.

The police will also be able to identify people in real time thanks to data from mobile phones.

“If you enter the data in an aggregated anonymous form, you can see exactly who these people are: 977 foreigners, 800 Italians, 135 residents and 139 passengers,” says Venice Police Deputy Chief Maria Teresa Magniero.

Earlier, the Italian authorities also banned the passage of large cruise ships to the historic center of Venice. Passengers are now disembarked at neighboring terminals, from where passengers are sent to Venice by land transport.

5 ways the brain prevents us from maintaining a healthy weight

The most depressing month: where tourists can rest in February