HomeEgyptTourists are poisoned again in Egypt: there are victims, children are injured
EgyptRussiaTourism
17.11.2021, 15:27

Tourists are poisoned again in Egypt: there are victims, children are injured 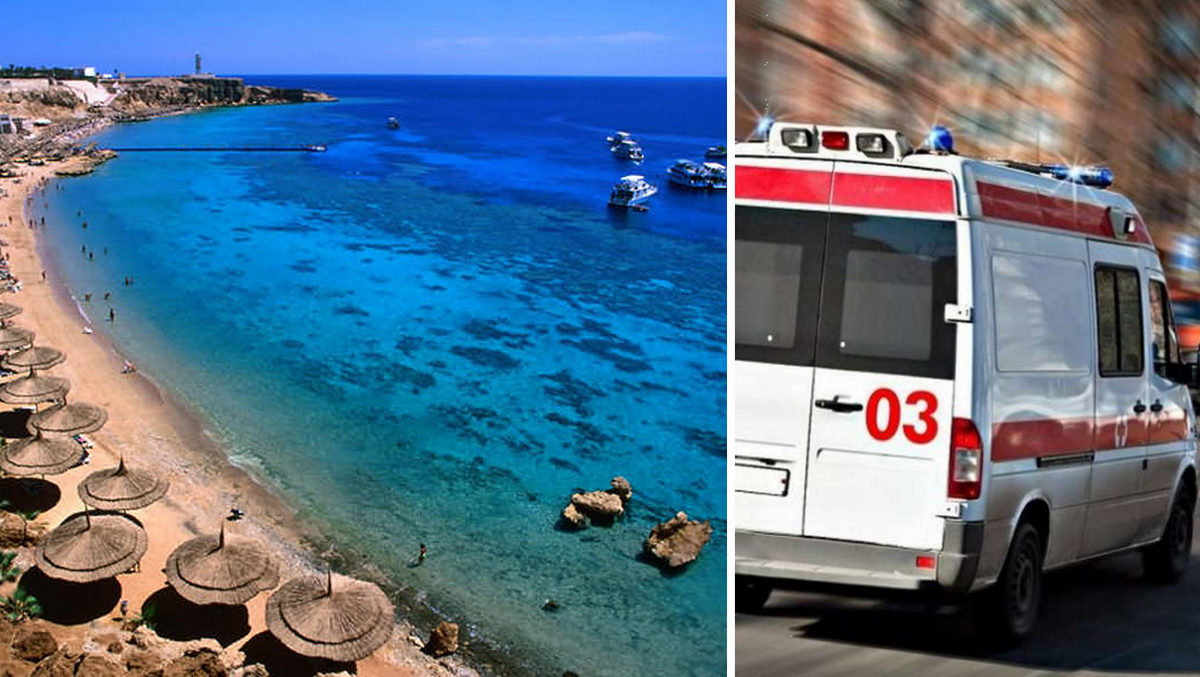 The scandal with the poisoning of Russian tourists in Hurghada may have a tragic continuation – on Thursday it became known about the death of a Russian tourist who returned from Egypt, and doctors are fighting for the lives of the three remaining family members. So far, the details are as follows: the tragedy occurred in the Moscow suburb of Domodedovo, where tourists live and where they returned immediately after arriving from Egypt: the man died, his wife and two children were hospitalized.

“On November 16, 2021, the emergency services received information that the body of a man without signs of life was found in a private house located in one of the cottage settlements of Domodedovo city district, as well as his wife and two 5-year-old children in an unconscious state. An investigative forensic group from among the most experienced employees of the State Security Service of Russia in the Moscow region immediately went to the scene, ”the official website of the Investigative Committee for the Moscow region said. It is also reported that one of the children in the hospital, coming to his senses, was able to tell that the family had returned from Egypt the day before.

It is also reported that the first signs of illness in the form of vomiting appeared in a child in Egypt. Then they arose and other family members.

According to law enforcement agencies, the causes of the tragedy are being investigated and an investigation is underway. In particular, investigators and forensic scientists are working at the scene, an inspection is being carried out, during which food and drinks are confiscated. It is also planned to appoint a number of examinations. How the Egyptian side will be involved and where the tourists rested is not specified yet.

It will be recalled that in the meantime, hotel raids are taking place in Egypt after the scandalous departure of tourists to Hurghada in November, and three of them are on the verge of closing. The latest tragedy, too, is unlikely to go unpunished. But whether it will be disclosed is a question.

It will be recalled that the cause of such a tragedy three years ago was not disclosed. It is the death of a married couple in August 2018, because of which the British tour operator Thomas Cook was even forced to evacuate more than 300 of its tourists from the five-star hotel Steigenberger Aqua Magic in Hurghada. Susan Cooper, 63, and her husband, John Cooper, 69, died in their room on August 21. Kelly Ormerod’s daughter, who was with them on the trip, fell ill but survived. The tourist is still trying to find out what caused the death of her parents – but the case has not been solved.