HomeChinaThousands of tourists were stranded at the resort due to the new...
ChinaCOVID Travel NewsTourism
27.07.2022, 15:00 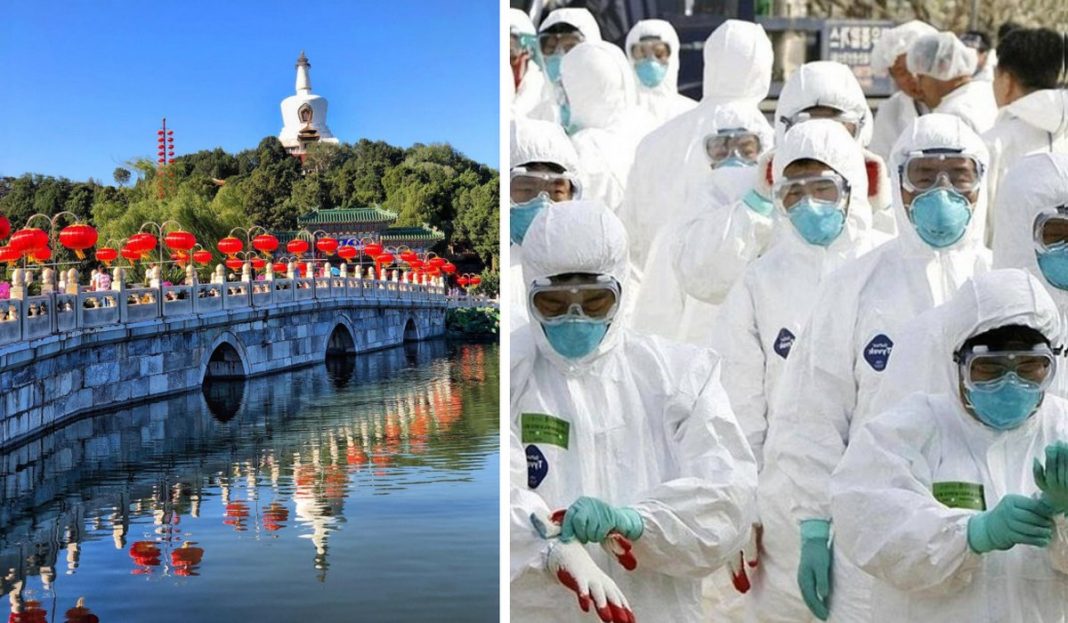 After the closure “due to covid” of the famous casino city of Southeast Asia – Macau, the beach resorts of Asia were also affected. The city of Beihai in southern China’s Guangxi region, a very popular summer vacation spot known for its white-sand beach and volcanic island, has reported more than 500 infections in the past week, in what China classifies as a major outbreak of Covid-19.

Because of this, the city authorities blocked all areas where resorts and tourist attractions are located, and most importantly, they ordered mass testing and prohibited residents from leaving their homes, and tourists from hotels. Tourists were ordered to leave the nearby island of Weizhou, with hotels and guesthouses ordered to refund tourists unconditionally. All entertainment facilities, from bars, cinemas, and massage parlors to swimming pools, were also closed.

At the same time, not everyone managed to leave the island: local officials said that more than 2,000 tourists who were stuck in Beihai will be treated on the island due to the high level of risk of Covid. That is, those tourists who have not been in areas of medium or high risk and who have not been identified as having direct or secondary contact with an infected person, will be allowed to depart, provided that they have a negative test for Covid. The rest were blocked in the city and will have to undergo quarantine.

Experts point out that the “zero covid” policy, in general, is seriously affecting the Chinese tourism industry – it is literally overwhelmed by endless travel restrictions and sudden lockdowns, especially this year. Only 160 million domestic trips were made during May’s Labor Day holiday — a third less than the same period last year, according to the Ministry of Culture and Tourism. And the sudden closure of a tourist hotspot is one such example.

Meanwhile, experts say China’s economy last week posted its worst quarterly performance in two years after months of strict lockdowns wreaked havoc across the country. And on Sunday, China reported almost 600 local infections – the highest surge since May. At least 16 provinces across the country have reported cases of local transmission of the coronavirus.

A state of emergency was declared in Thailand