HomeSpainThe Spanish resort of Majorca has decided to introduce restrictions on tourists
SpainTourism
20.10.2022, 16:03 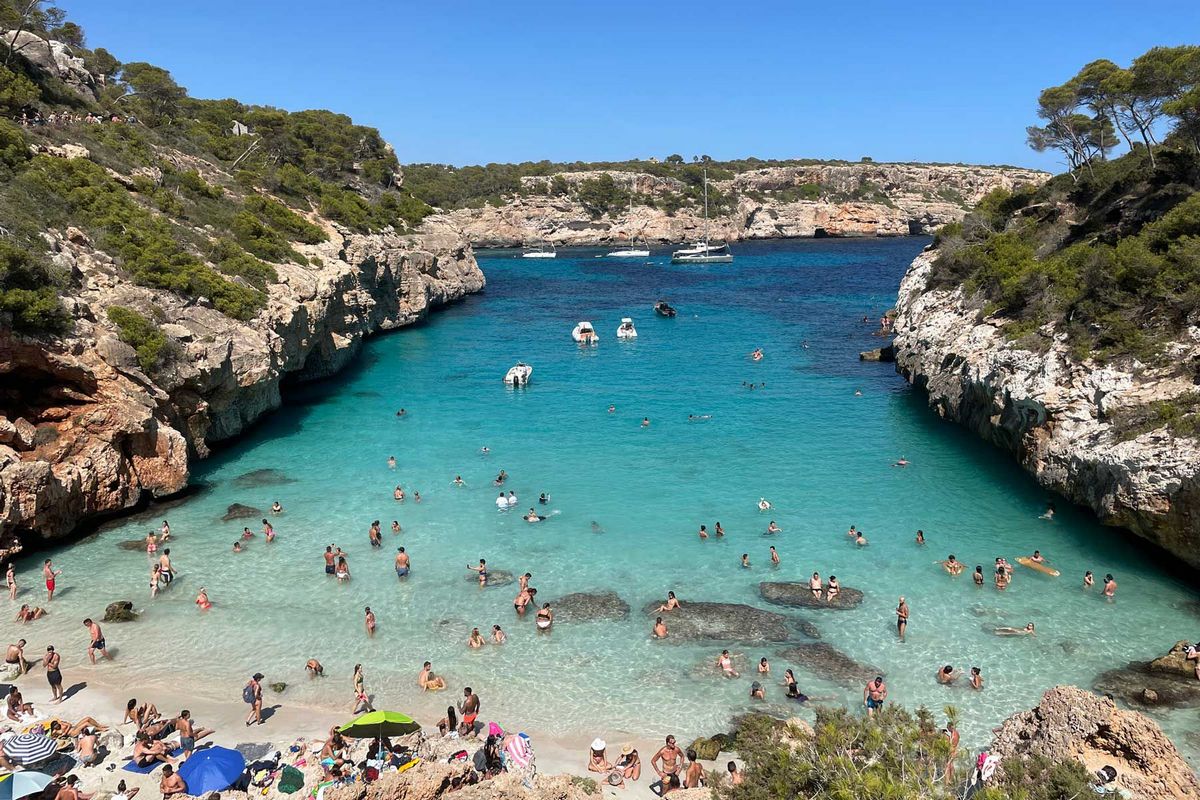 To regulate tourist flows, the resort intends to set new stricter limits on the number of accommodation options available to tourists.

The local authorities also warned that owners of apartments and villas who rent out their properties “over the quota” will be fined. For this, they even intend to hire additional inspectors.

It comes after Mallorca experienced an unprecedented influx of tourists in the summer of 2022 following the lifting of travel restrictions due to the coronavirus, with hotels and streets filled.

However, instead of joy from the growth of financial flows, such a tourist boom caused new complaints and protests from residents.

Also read: Getaway: aggression towards tourists has appeared in the most popular city in Spain

In turn, the representatives of the tourism industry said that they want the region to lead by the quality of recreation, not by the number of tourists. They also aim to eradicate hooliganism.

The popular Spanish resort of Majorca has been struggling for several years with excessive tourism, as well as the bad behavior of vacationers. So, back in 2019, alcohol was banned here in some popular areas, including on the beach, to solve the problem of drunk tourists.

In the summer of 2022, when tourists returned to Mallorca in droves after the easing of covid restrictions, some local restaurants decided to introduce a dress code to scare away poorly dressed tourists.

Later, hoteliers in Mallorca decided to fight noisy tourists by forcing them to sign the so-called “code of conduct” when checking in to the hotel.

Also read:  “The most beautiful village in Spain” refused the title due to fear of an influx of tourists