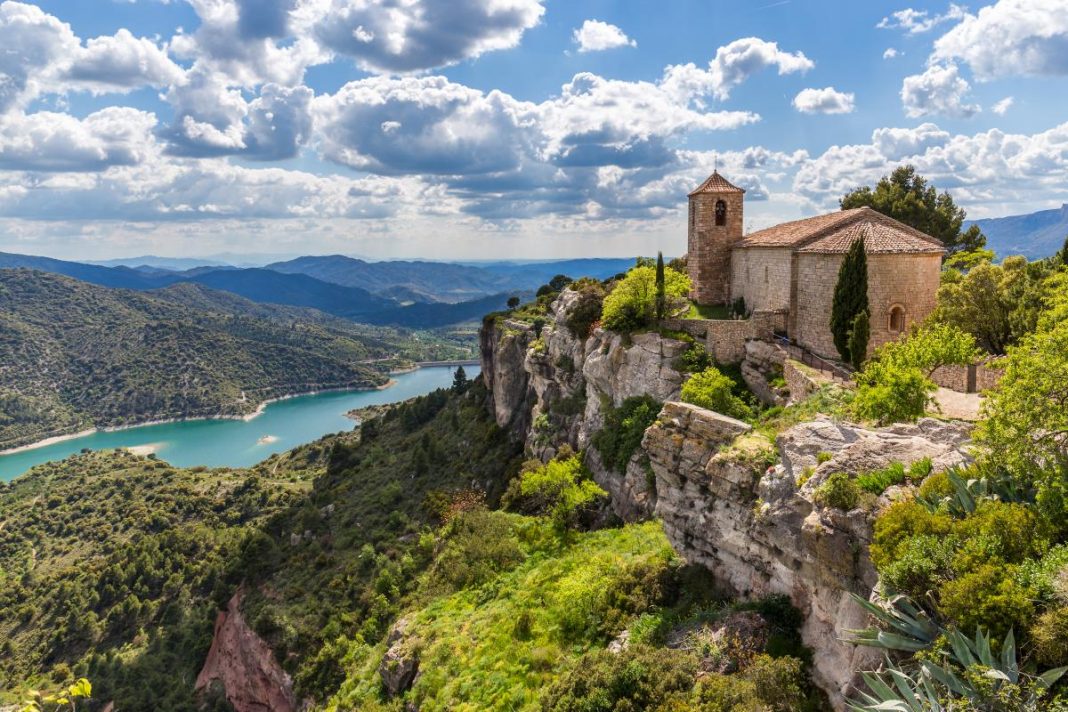 Ciurana in Spain refused the title of “the most beautiful village” due to fear of a mass influx of tourists, Express writes.

Spain’s Most Beautiful Villages campaign selects the best places to visit across the country, but not all laureates agree.

“We already have the problem of too many tourists, and more people can’t come here,” the local authorities commented on the decision, adding that “quality tourism is impossible” in such conditions.

About 30 people live permanently in Siuran, and in the summer several more people stay in local guest houses.

The village is located in Tarragona, 140 kilometers south of Barcelona and not far from the Spanish wine-growing region of Priorat. The limestone cliffs surrounding the village are popular with climbers and tourists.

In addition, it was here that the last Muslim enclave was captured by Christians in 1153, and a memorial cross was erected in Siuran to commemorate this event.

The problem of excessive tourism in the world

In recent years, the problem of “overtourism” has been increasingly raised in the world, when the number of visitors to certain popular tourist locations begins to exceed the norm, and such flows are no longer tolerated there. This affects both the lives of residents and the preservation of cultural or natural monuments.

Some of the popular tourist destinations have already begun to actively fight with the flow of tourists. So, for example, Italian Venice became the first city in the world that will take money from tourists for visiting. A little later, Italy introduced a fee for visiting two of the most picturesque beaches.

Some locations are temporarily or permanently closed to tourists. For example, in Thailand, the popular Maya Bay beach was closed for three years, which became extremely popular after the release of the film “The Beach” by British director Danny Boyle with Leonardo DiCaprio in the lead role.