HomeSpainThe resort of Spain introduced new prohibitions for tourists: do not drink...
SpainTourism
19.11.2022, 09:25 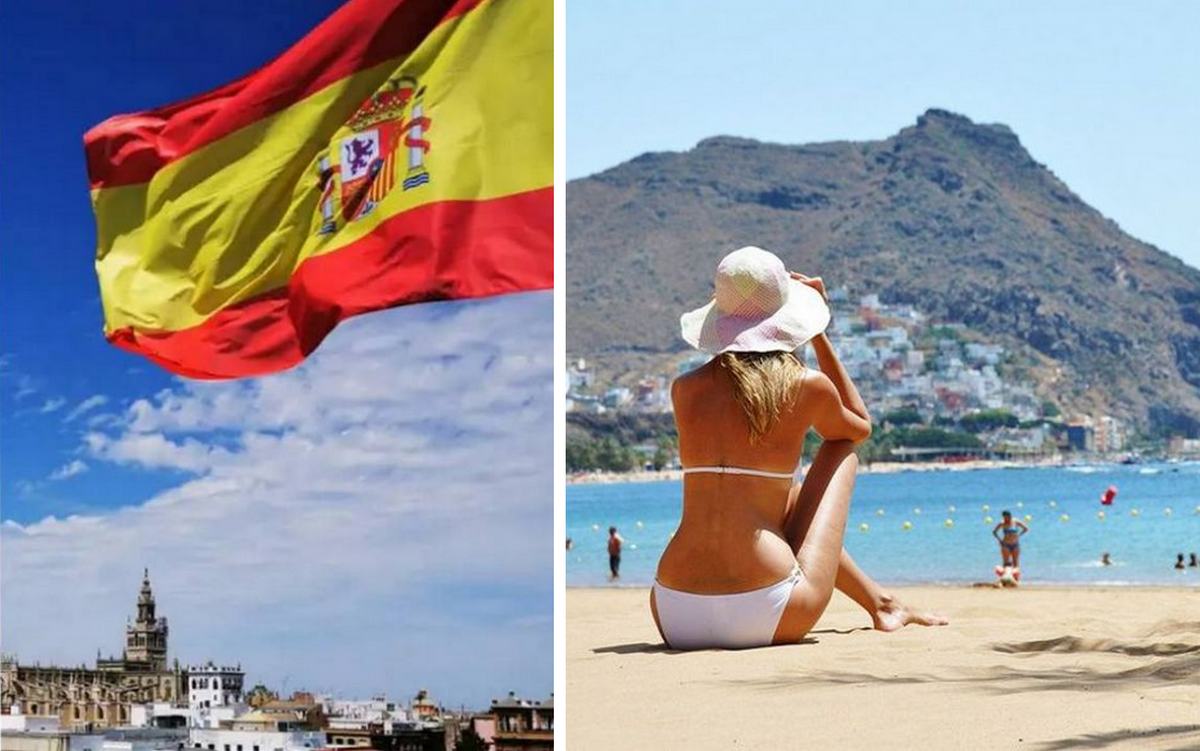 Spain’s Canary Islands are introducing tough new fines for tourists, including strict rules for using balconies. The popular tourist destination has been working on its image for a long time and is trying to nullify alcohol tourism and “comb” the resorts. Now is the time for new measures and orders…

For example, this was done by the authorities of the famous picturesque town of Mogan, which is located in the southwestern part of Gran Canaria, one of the islands of Spain. Officials have introduced several new rules to attract high-end tourists and discourage those who come for drunks. According to new regulations published by local media, travelers and residents are not allowed to dry clothes on balconies.

They will also be prohibited from being “partially naked” on the street, that is, since sometimes women are not allowed to walk outside the beach in swimsuits, and men – in only briefs or shorts, expose the torso. In addition, the authorities banned the consumption of alcohol on the street and sleeping in public places. Many cases are known when, after a debaucherous night, primarily British tourists fell asleep right on the sidewalks and scared off others with their appearance. In addition, other new rules have been introduced, including a ban on advertising leaflets on cars and the launch of fireworks in public places.

Violation of any of the rules is punishable by a fine, the amount of which will vary depending on the severity of the offense. Yes, even a minor violation of the rules causes a considerable fine – 750 euros. And for a very serious violation, tourists can be fined up to 3,000 euros.

Background: Puerto de Mogan is a charming fishing village located in the southwest of the island of Gran Canaria. The marina is popular among tourists, and the city’s golden beaches with calm water are loved by family tourists with children.

Rest for a sober head

The cute tourist village is not the first Spanish region to introduce tough new rules for tourists. Malaga was also noted for its strictness of laws. So, the popular Spanish region introduced new restrictions on parties: stag and hen parties. Tourists are now prohibited from carrying sex dolls or any genital accessories or costumes of a “sexual nature”. They can also be fined for walking the streets in underwear and without clothing covering their body.

What do they face for refusing to follow the rules? First, vacationers will be asked to go to the police station for an explanatory interview, but in case of refusal, the guests of the resort region face a fine. It is expected that the amount of the fee will be 750 euros., for violating the new restrictions on bachelor and bachelorette parties.
Note that the Spanish region is a really popular place to spend the so-called “last night of freedom” because many Europeans travel on cheap flights.

In recent years, some residents have been annoyed by the noisy behavior of visitors who are vacationing in the Spanish town, as if for the last time. For example, the authorities of another no less popular tourist destination – the Spanish Balearic Islands – also introduced new restrictions last year. Their rules are designed to suppress alcohol tourism. Foreign tourists will now be subject to restrictions on all-inclusive drinks, and a ban on alcohol cruises has been introduced.

To be clear, the rules do not apply to all islands but are concentrated in certain noisy resorts, such as Magaluf, which is trying to change its reputation for hedonism and attract a different type of tourist.