HomeThailandThe number of tourists in Thailand has already exceeded 2 million, and...
ThailandTourism
01.07.2022, 15:30

The number of tourists in Thailand has already exceeded 2 million, and India leads in tourist flow 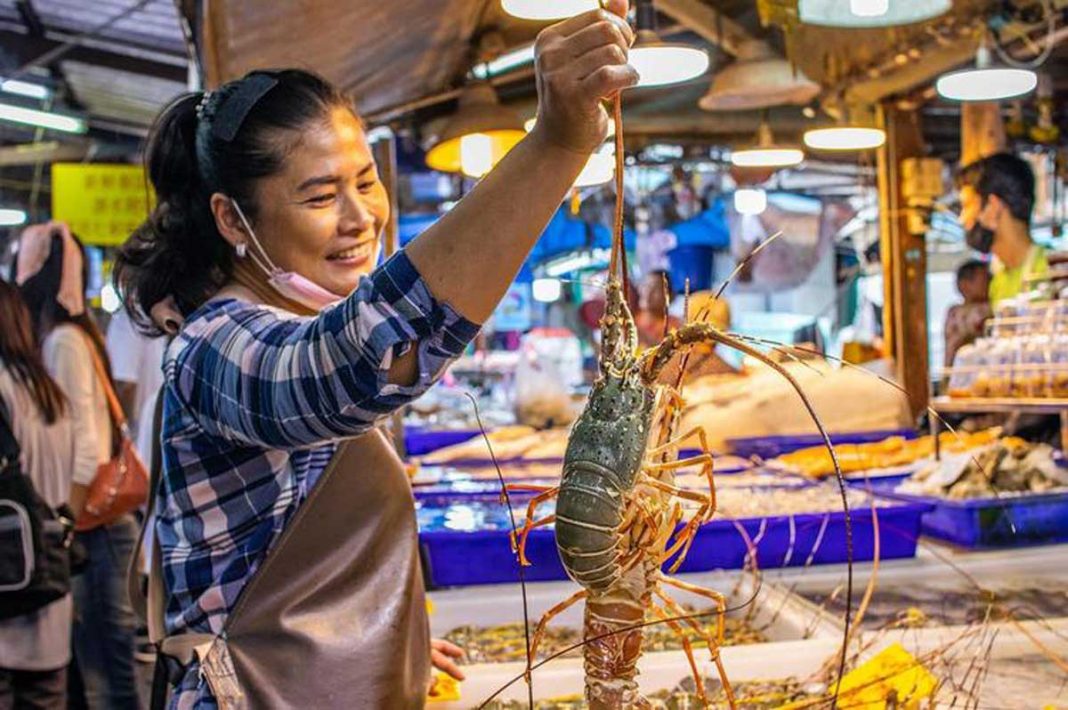 Travelers from India have topped the rankings in terms of tourist volume in Thailand ever since the Kingdom’s authorities eased entry rules. Since the beginning of the year, the total number of arrivals has exceeded 2 million, giving a boost to the stagnating Thai economy.

Between January 1 and June 26, the number of foreign tourists in Thailand was 2.03 million. Such data was provided by Treisuri Taisaranakul, Deputy Government Spokesperson.

Travelers from India, Malaysia, the UK, Singapore, and the US topped the list, she said. Thailand’s tourism industry, which was nearly wiped out during the pandemic, expects average monthly arrivals to rise to around 1.5 million as the country waives travel pre-registration and compulsory health insurance from July 1.

Southeast Asia’s second-largest economy has lifted most of its pandemic-era travel and business travel restrictions, and last week removed masks from its citizens and visitors, allowing pubs and bars to return to normal. The measures are part of an effort to bolster an economy that before the pandemic was heavily dependent on tourism and contributed about 12 percent of gross domestic product.

A weakened currency and the recent legalization of cannabis could also help bring more tourists back to Thailand, Tourism and Sports Minister Phiphat Ratchakitprakarn said last week. According to him, the ministry has set a “conservative” forecast for attracting 7.5 million foreign tourists this year, based on the assumption that Chinese tourists will not come due to the country’s COVID-Zero policy, and due to the situation in Ukraine, there will be no tourists from Russia.

Chinese tourists made up nearly 30 percent of the 40 million tourists Thailand received in 2019, before the pandemic, according to official figures.