HomeGermanyThe largest airport in Europe announced the cancellation of all flights
GermanyTourism
26.01.2023, 08:10 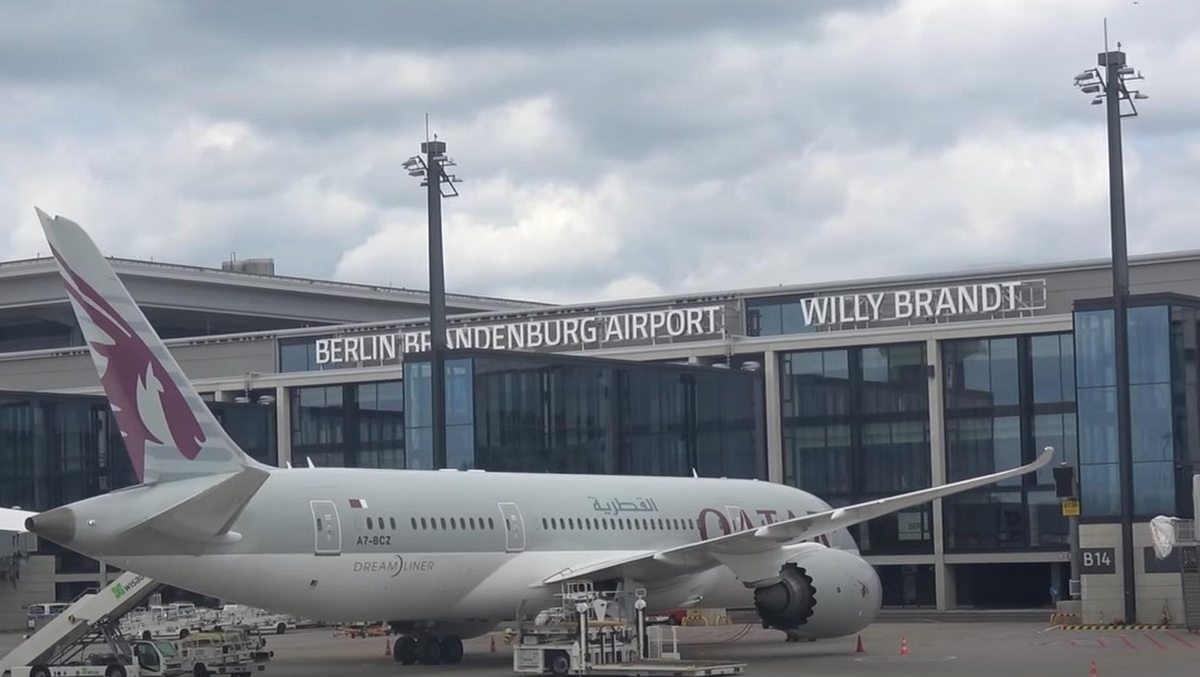 The Willy Brandt German Airport – the largest in Europe – announced the cancellation of all flights at least until Wednesday, January 25. The reason for the chaos in the flight schedule and the disruption of a massive number of flights was the strike announced by the German trade union Verdi.

About 300 flights are expected to take off and land at the airport, which only opened in early 2020, on Wednesday, meaning the cancellations will affect about 35,000 passengers. Employees of aviation security and ground services will go on strike, demanding higher wages. The condition of the trade union is to increase the salary by 500 euros for employees whose contracts are concluded for one year. At the same time, the employer is ready to offer long-term contacts, but for maintaining the current salary.

In a statement on the website of the departure point, the information matches: “Due to the announced warning strike at Berlin-Brandenburg Airport on Wednesday, January 25, 2023, passenger flights will be impossible. BER, which is the operator of the airport, officially informed its partners – airlines, ground handling service providers, security companies, and businesses located at the airport – about this in the evening.

Tourists are advised to find out about the flight status in advance. However, some travelers have already been affected by the cancellation. So, one tourist, who booked a seat on the British low-cost airline EasyJet plane, published a post on his social networks with the following content: “My flight tomorrow from Amsterdam to Berlin is canceled! I was rescheduled for the next day’s flight, but that doesn’t suit me.”

“My flight from Berlin to Brisbane was canceled less than 24 hours before departure and I can’t find any information or get any help from the airline about my next steps – what should I do?” – the other was indignant. Another, whose flight to Berlin was canceled, commented: “It’s crazy, how do I get home?”

According to a tourist of the Irish low-cost carrier Ryanair, the largest in Europe, amid the strike, the airline company is not only transferring the victims to other flights but also charging travelers an amount equal to more than 250 euros for rebooking canceled flights. Passengers have already called the airline’s actions “scandalous.”

Slovenia, Croatia and Montenegro were left without electricity due to snowfalls