The horrors of Disneyland: in China, after Halloween, the park turned into a trap for thousands of tourists who are not allowed outside 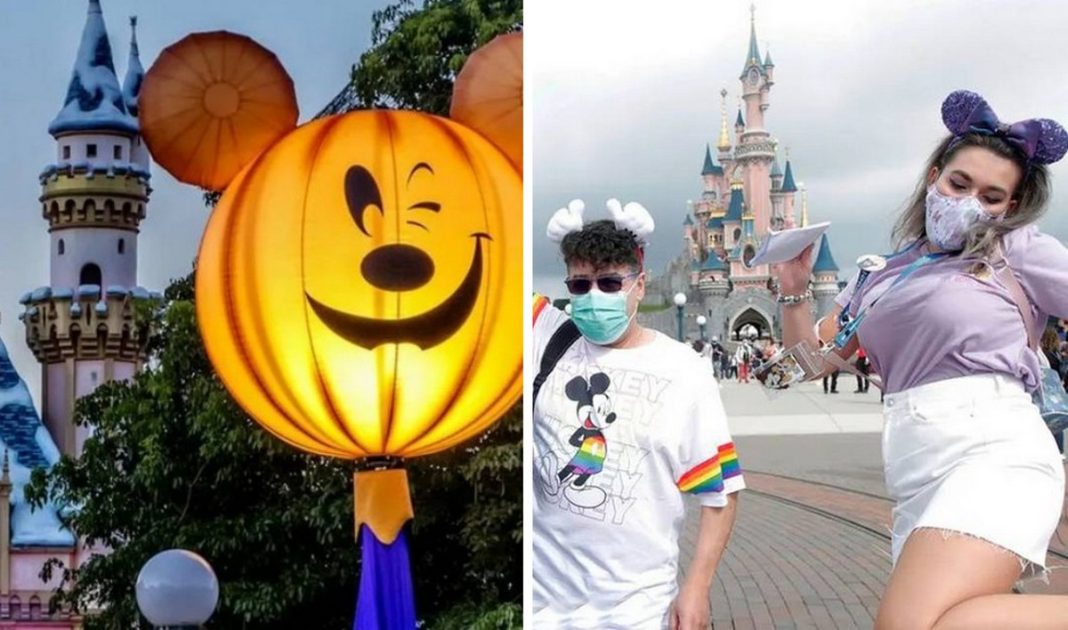 Halloween for tourists in Shanghai Disneyland turned into a real, and really scary trap: the amusement park closed the exit gate and did not let any tourists out for almost a whole day. And then it was allowed to leave only if he received a negative result of the covid test. The corresponding message was issued by the city authorities, turning Halloween for tourists in Disneyland into a real horror.

According to details reported by the British Daily Mail, the Chinese authorities imposed a sudden lockdown, effectively trapping tourists. At 11:39 a.m. local time, park management announced they would close the main theme park and surrounding areas, including the shopping street. Tourists gathered there were banned from leaving the area until they tested negative for Covid-19. As a result, huge queues formed.

In the end, the tourists spent at least until the night. After that, those whose results were negative began to be released. What happened to the detected “positives” is not specified. Instead, it said, city officials also required those visiting the park, starting Thursday, to get three negative tests for Covid within three consecutive days and “avoid participating in group events.”

By the way, this is not the first time Shanghai Disneyland has become such a trap. The park was also closed for two days last November, with more than 30,000 visitors stuck inside after authorities ordered them all to be tested for Covid.