HomeGeorgiaThe Georgian authorities decided to deal with the Russians who had come
GeorgiaRussiaTourism
23.01.2023, 09:20 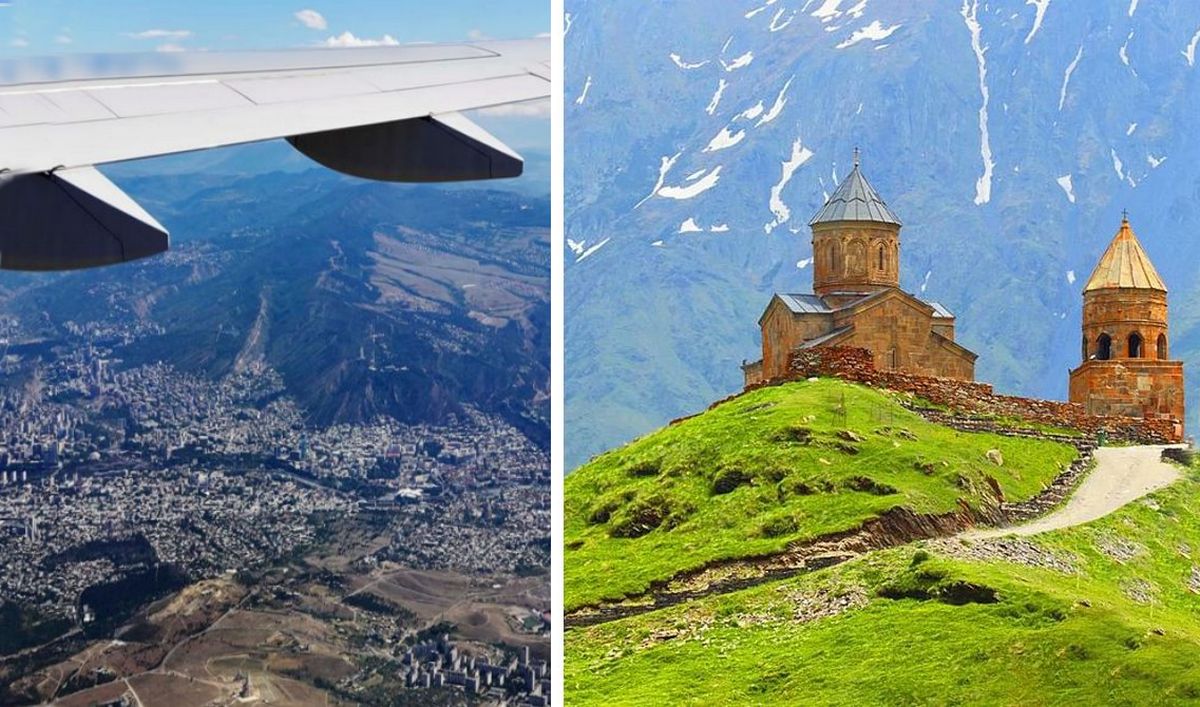 In the interests of national security, the authorities of Georgia called to deal with the Russians who came. It is, in particular, about the so-called “relocators”, as the main “urgent issues” were the issuing of permits for work and opening a business, buying property, etc.

As reported by RIA Novosti, this was announced at the highest level – the administration of the President of Georgia, Salome Zurabishvili, published a relevant document on behalf of the President, in which she called for the regulation of the conditions of stay of Russians in the country.

“I have repeatedly called on the government to seriously study the issue of the influx of Russian citizens, with all its social and political parameters, so that the public feels that its national interests and security are taken into account and protected,” the Georgian president said. It is for this purpose that Ms. Zurabishvili calls for the introduction of strict regulations in Georgia in the field of issuing work permits to Russians, registering businesses, purchasing property, and opening Russian-language schools.

However, there is no good news for the Russian tourism business either – in the same press release, the president stated that she is categorically against the resumption of air traffic with Russia. Earlier, the head of the ruling party “Georgian Dream” Iraklii Kobakhidze assured the opposite – that this initiative will be welcomed in Tbilisi, as it will ease the situation of citizens.