HomeLatviaThe first airline in Europe will launch free Internet from Starlink in...
LatviaTourism
17.01.2023, 10:20 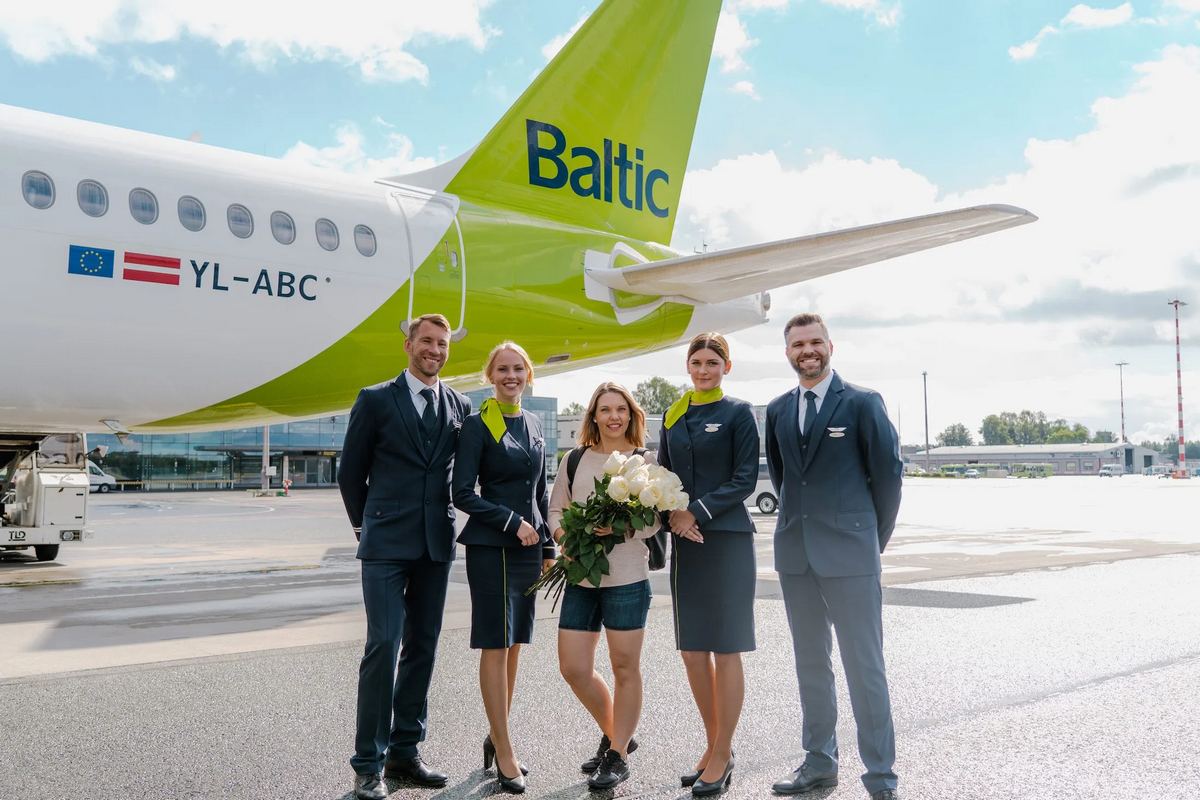 In 2023, the Latvian airline airBaltic plans to be the first in Europe to launch free satellite Internet from Starlink on all its planes.

As avianews.com writes, thanks to this, airline passengers will be able to use Internet access immediately after they get on board. The service will be available both on the ground and during the flight.

At the same time, airBaltic assures that access to the network will be free, and you will not need to enter a password to start using it.

According to available information, airBaltic and Elon Musk’s company SpaceX, which is the operator of Starlink, have already started the certification process of special equipment for the Airbus A220-300 aircraft used by the airline. The certification must prove that the equipment does not affect the aircraft systems and that its operation is safe.

Once certified, airlines must install a satellite dish, power, and Wi-Fi routers on all aircraft to distribute the signal in the cabin.

airBaltic expects to complete all installation of Starlink equipment on all its aircraft during 2023.

At the same time, the publication notes that SpaceX will provide a 350-megabit channel for each aircraft. Thus, if all passengers on board started using the Internet at the same time, each of them will receive enough traffic to, for example, watch streaming video, broadcast from the cabin of the plane, play online games or make video calls in flight.

SpaceX announced the launch of its Starlink service for aircraft in late 2022. The company notes that Internet traffic in airplanes will not be limited.

In particular, now pilots and flight attendants of the airline have the opportunity to choose their hairstyles and show tattoos and piercings during work. The new rules also apply to ground personnel who serve passengers in the terminals.