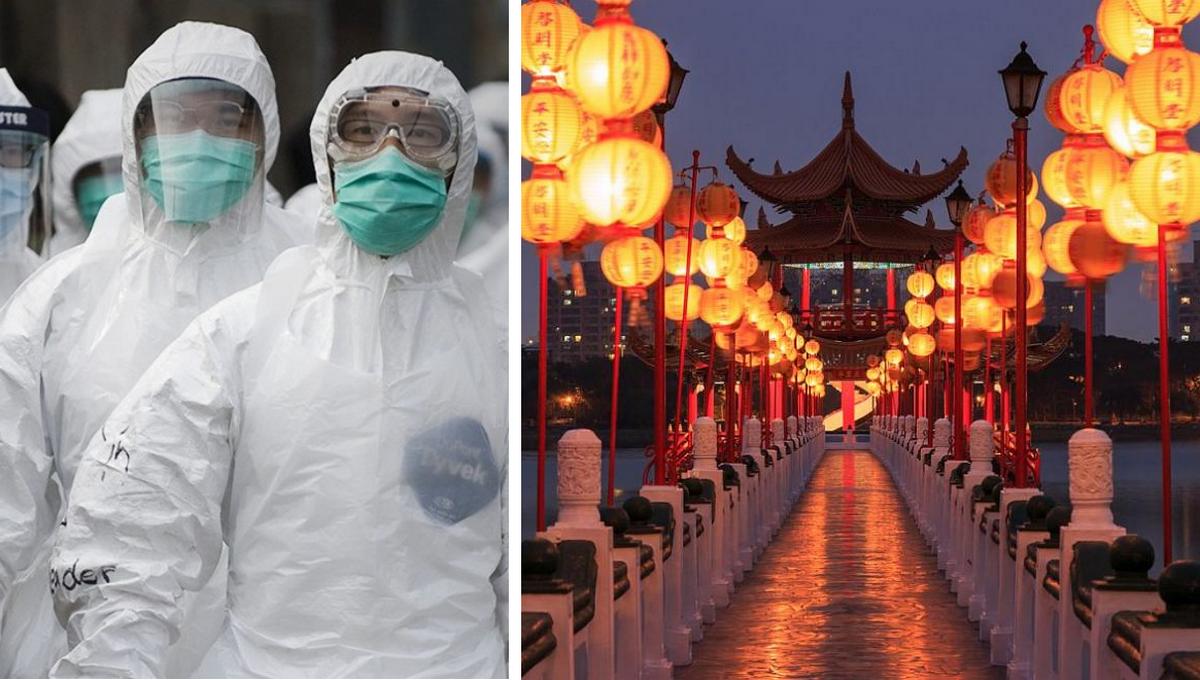 The “China factor” capable of changing things in world tourism may return as early as the summer season of 2023. At least, as reported by Reuters, China intends to announce new measures to further relax some of the measures to combat COVID-19. on Wednesday, December 7, and by the end of the winter season, by the end of the seasonal flu, it may open for full-fledged international tourism, both with entry and exit.

At the same time, radical changes are not expected in December – the response even to the protests was only a minimal relaxation of the quarantine rules. This is mainly manifested in the fact that not entire blocks of cities are “closed”, but individual houses and residential complexes. It should be noted that this applies to such large cities as Guangzhou and even Beijing.

However, “public fatigue over the lack of mitigation of COVID-19 is growing,” the agency says, and the economy is suffering severely from the restrictions. The expansion of vaccination and revaccination is also mentioned among the measures.

“Many people, especially in big cities, frustrated by the inconvenience, uncertainty, economic losses, and travel restrictions accompanying the practice of zero COVID, would welcome the end of quarantine,” the agency also assures.

So far, the forecast is that future easing will remain insignificant for the time being. International flights will remain at a minimum pre-pandemic levels, and those arriving will still face an eight-day quarantine. However, there is a chance for significant changes in March or April, after the winter flu season and the annual session of Parliament, which usually begins on March 5.