The autumn tourist season in Crimea is completely canceled: local hotels do not have any reservations 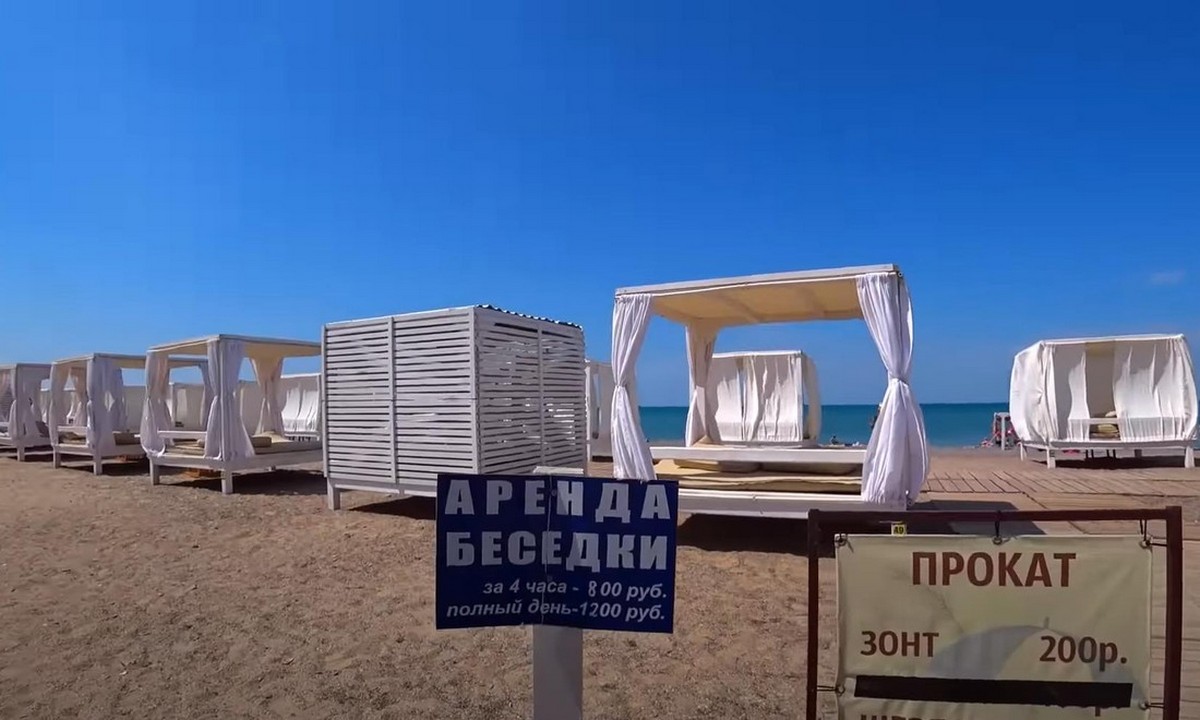 The tourist season for at least November in Crimea is completely “reset” – local hoteliers have no reservations. According to “Lente.ru”, this statement was made by the local deputy head of the committee for tourism and development of tourist infrastructure Tetyana Lobach. They connect this primarily with the announcement of a high level of terrorist danger in Crimea.

In general, as the expert stated, the number of tourists in Crimea in 2022 turned out to be almost half that of last year — 5 million and 9.5 million, respectively. The reason includes the lack of air traffic, since the airport is closed, as well as the panic of tourists in connection with the general the situation

At the moment, as quoted by the publication, everything is getting worse. “The level of hotel reservations for September was 25%, for October – 5%, and in November – zero percent,” the expert said.

According to Lobach, as a result, representatives of small and medium-sized tourism businesses in Crimea found themselves in a difficult situation and turned to the Committee for Tourism and Development of Tourist Infrastructure with a request for additional support measures. Although there were no official restrictions on recreation in Crimea.

In a nightclub in Sevastopol, the security guard had sex with a tourist at the bar

Bridge explosion and tourism: more than 50,000 Russian tourists are in Crimea

All trains to and from Crimea have been cancelled

In Lithuania, they offered to let Russians into the EU countries after answering the question, whose Crimea