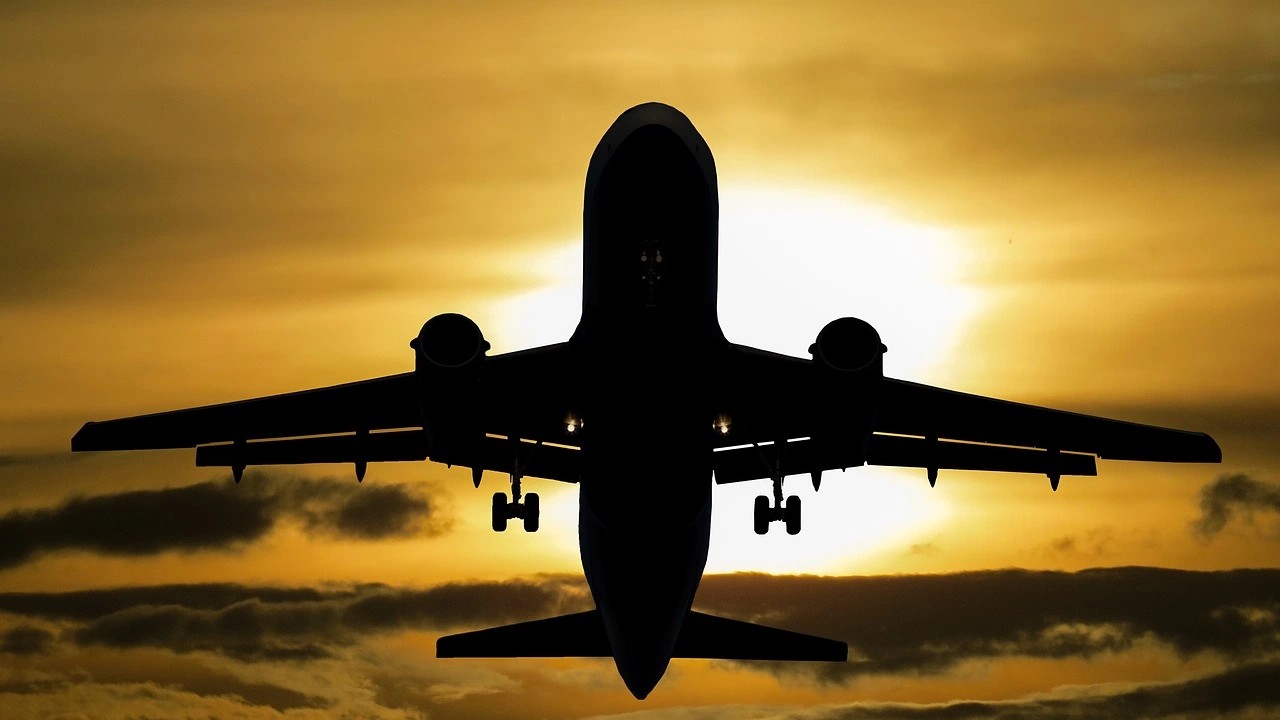 The steward died in the air during a flight from Bahrain to Paris.

The pilots of the Airbus A321 were forced to make an emergency landing in Erbil in Iraqi Kurdistan so Yasser could receive medical attention.

The plane was met by a team of medics who immediately took the flight attendant to the nearest hospital, but he died there.

The plane was flying at an altitude of 34,000 feet over Iraq when Yasser suffered a heart attack, Erbil airport director Ahmed Hoshyar told Iraqi media.

The flight was grounded for about four hours at Erbil International Airport before passengers were able to continue their journey to the French capital.

Gulf Air said: “The national carrier extends its deepest condolences to the family and loved ones of the crew member and confirms that the flight to Paris has resumed as scheduled.

“Gulf Air assures that the safety of passengers and crew is a top priority and thanks the passengers of the affected flight for their patience and understanding,” the statement said.

Flight attendants are usually trained in first aid and all aircraft are equipped with basic first aid kits and medical supplies.

But most commercial flights are not equipped with special medical equipment, and if there is no doctor on board, pilots usually have to make an emergency landing at the appropriate airport if serious medical problems arise during the flight.

Another Gulf state is lifting entry restrictions for tourists

Open and closed countries for entry for Ukrainian tourists