HomeIndonesiaScammers have found a new way to extort money from tourists in...
IndonesiaTourism
06.12.2022, 11:14 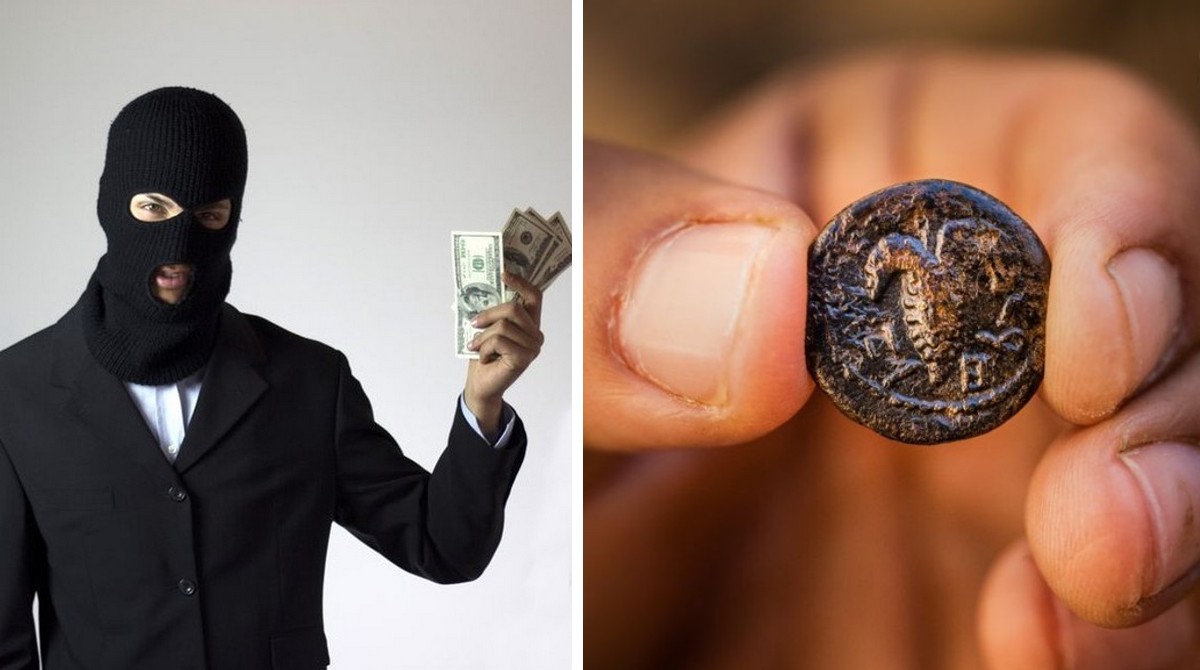 Scammers have become active on the paradise island of Bali, which is sometimes called Bounty Island due to the similarity of the beaches with advertisements for famous candies. Their scams can cost tourists “a lot of money,” the victims say. A warning was issued by a local travel group for Australians visiting Bali, but all tourists are affected by this scam.

According to this information, the scammers mostly “live” in local bars, and unpleasant encounters took place in the popular coastal area of Legian. At the same time, fraudsters pretend to be the same tourists. The essence of the scam is that a couple of supposed tourists approach their colleagues, present them with an unfamiliar currency, and ask them to find out how much they can get for it.

“Yesterday I was at a bar in Legian and an elderly Indian couple approached me with two US dollars. They entered the bar and put his money on our table, asking me to explain how much it costs,” said one of the victims. It would seem quite innocent behavior. However, as tourists explain, a whole gang trades in this way. In the best case, when the tourists are engrossed in conversation, other members of the gang will “clean” the pockets and purses of the tourists engrossed in conversation. If they dare to show their wallet, it can be quickly snatched from their hands, and run away on a scooter.

“I just started calling security and got a hateful look. They washed off quickly enough. And the bar staff hid! – the tourist is indignant. As he adds, tourists have encountered such swindlers more than once. “Don’t engage in conversations with them, say: “Google is your friend” and if possible leave,” tourists say. At the same time, they are sure that there are places where these swindlers have been seen more than once, but none of them have been arrested yet.

Tourists are also warned not to give in to various street surveys, such as “how long have you been here, what hotel are you staying in, what are your plans for the day.” Gullible tourists risk returning to the “haunted” room, they assure. By the way, it is also recommended to check the local currency after the money changers – tourists are told how an exchange office in the popular tourist city of Kuta “cheated” a couple out of 2.2 million rupees, or about $215, taking advantage of unfamiliarity with local money.