Provinces of Thailand are asking for the Sandbox again 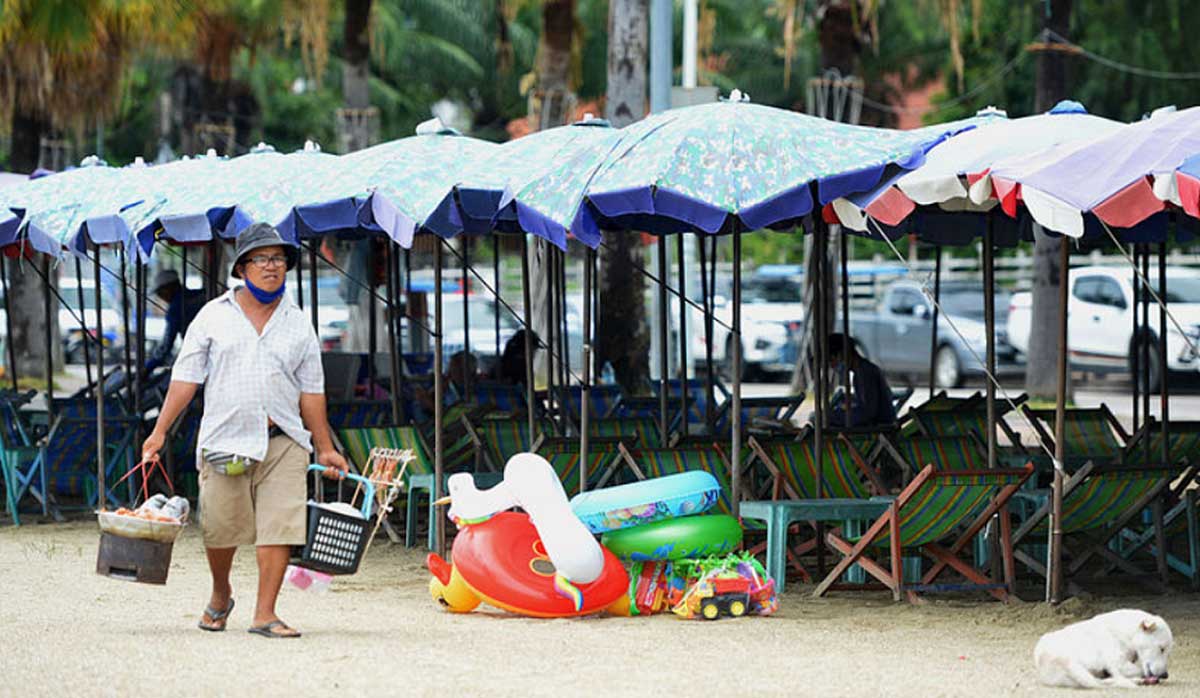 Representatives of several provinces in Thailand are asking the authorities to expand the Sanbox program, which, as a result of the latest restrictions, includes only Phuket. It is proposed to include the regions most attractive for tourists, according to The Thaiger.

In particular, the Chonburi Provincial Tourism Board is calling for the expansion of the Sandbox scheme to areas within a 2-hour drive from Bangkok’s Suvarnabhumi Airport. This includes the popular resort Pattaya. The choice of this particular air hub is obvious – since November it has been serving the majority of arriving foreign passengers.

In addition, the kingdom’s authorities have not yet formed clear conditions for compliance with the status of the “Sandbox”. Many destinations that received guests of the country under the Test & Go program are forced to look for other ways to minimize the losses of the tourism sector.

“We urge the government to submit specific requirements by January 7, by fulfilling which the region will be able to get into the“ Sandbox ”. We need to prepare a business strategy before the onset of the high tourist season, ”explained a representative of the Krabi Tourism Board.

As a reminder, Test & Go was suspended on December 21. Preliminarily, restrictions were introduced until January 4, but may be extended. Travelers who have received the Thai Pass have the right to visit Thailand under the same conditions, i.e. with PCR tests and without isolation.

“Foreign tourists should plan their trips in advance. Airlines will likely adjust to changes in border crossing rules and change flight schedules and route networks, ”said Thanet Supornsahasrungsi, chairman of the Chonburi Tourism Board.

As for the Sandbox program, it will continue to work, but only for Phuket. In this regard, tour operators do not yet see any difficulties for Ukrainian tourists.