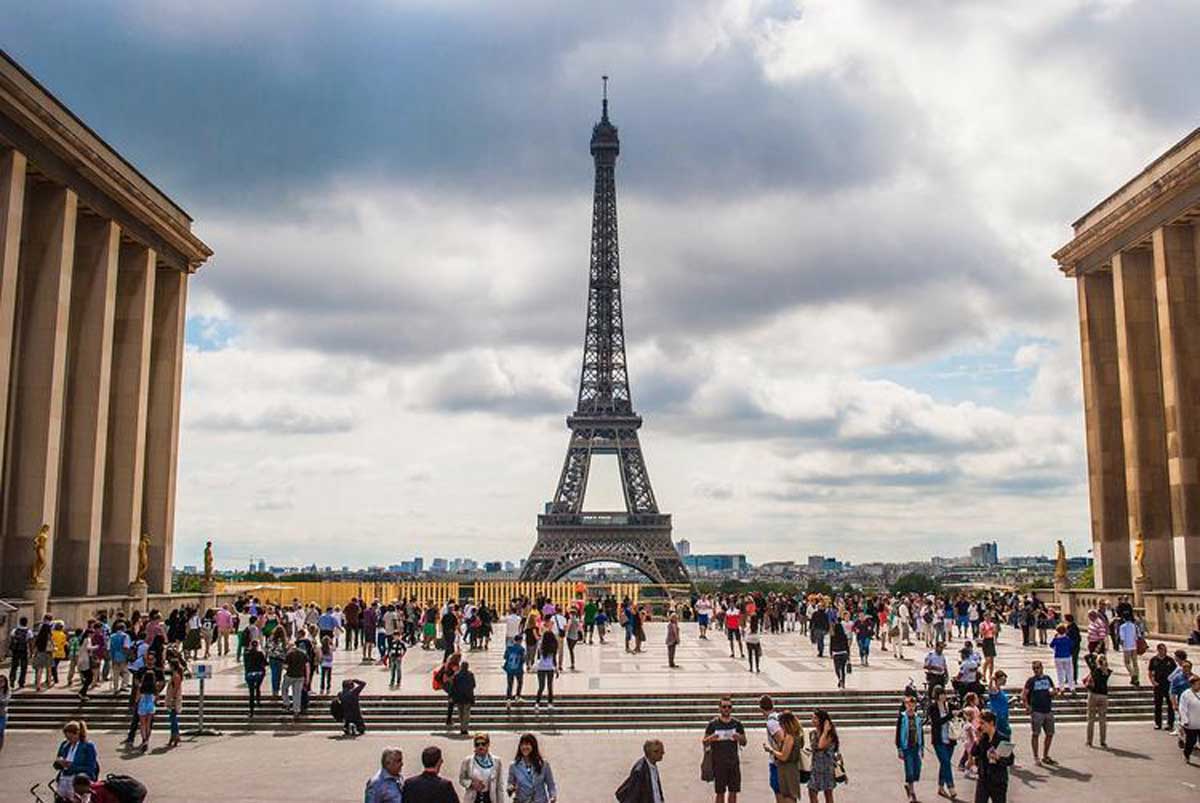 A new study by the World Travel and Tourism Council – WTTC concludes that the capital of France, Paris, is the most popular city in the world for tourists. According to the forecast, by 2032 it will be overtaken by Beijing.

COVID-19 has had a devastating impact on travel and tourism, and in particular on major cities around the world. Countries have closed their borders to prevent the infection from entering their territories. When the borders reopened, many tourists changed plans and went to less populated areas, coastal and rural areas. And finally, the latest WTTC research shows that urban recreation is back and gaining popularity.

Paris ranks first as the most attractive and popular city in the world. In 2022, the travel and tourism industry attracted nearly $36 billion in revenue to the French capital. Over the next 10 years, it is projected to fall to number three, although its value will rise to more than US$49 billion.

Beijing is currently the second largest city in the world in terms of tourism revenue, with almost $33 billion. However, it will overtake Paris over the next 10 years, rising to a staggering $77 billion. Orlando, the unspoken theme park capital of the world, was valued at $31 billion in 2022. Moreover, by 2032 it will grow by almost 50% to 45 billion US dollars. But this is only enough for the overall fourth place in terms of market capacity in terms of money.

China has experienced phenomenal growth over the past decade as the country has invested in new hotels, transport infrastructure, and opened up new tourist destinations. Thanks to this investment in tourism, Shanghai, which last year was worth almost $30 billion, is projected to more than double and attract almost $71 billion by 2032, making it the second most important city on the planet.

Las Vegas is the only city in the top 10 that continues to hold onto its #5 spot. The Las Vegas travel and tourism industry is projected to grow from $23 billion to $36 billion by 2032.

Experts conclude that major cities such as London, Paris and New York will remain global centers of gravity, but over the next few years Beijing, Shanghai and Macau will move up in the rankings of the best urban destinations. New points of attraction will emerge, ready to challenge traditional favorites.

The Chinese resort city of Sanya, which has become a top tourist destination in recent years with chic beaches, posted a 10.2% increase. Its travel and tourism sector makes up an incredible 43.6% of the city’s total economy. Tourism in Macau contributes 40.4% to the city’s coffers.

Orlando and Las Vegas are the only cities currently in the top 10 urban destinations that are heavily dependent on tourism revenue for the economy. Travel and tourism makes up 20.4% of Orlando’s economy and 16.3% of Las Vegas’ economy. For comparison, the travel sector of Paris today is only 3.5% of the capital’s economy.

The top 10 cities with the highest spending by international travelers in 2022 are:

WTTC predicts that in 2032 the top ten cities with the highest international travel spending will change to:

Over the next decade, travel and tourism will once again become a key driver of economic growth, with faster GDP growth than other industries, creating 126 million new jobs worldwide.

Named the most popular cities among tourists in 2022