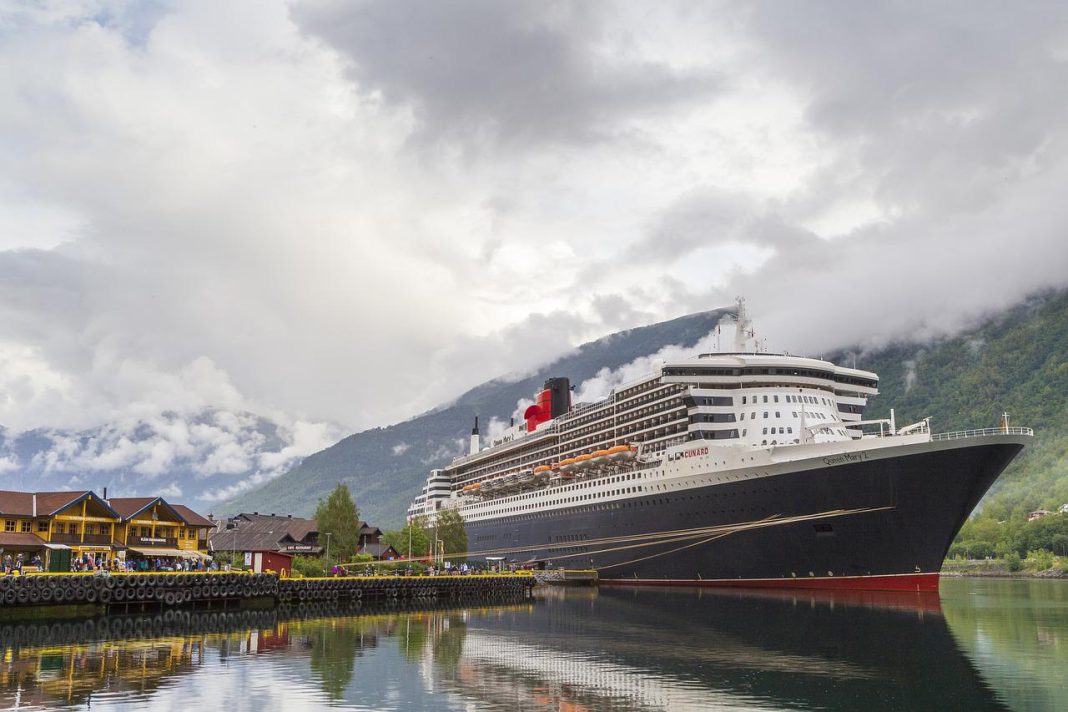 The Bergen-bound cruise ship Richard With has run aground off the Sulund Archipelago in southwestern Norway, NRK has reported.

The message that the ship of the Hurtigruten company for an unknown reason ran aground in the Vestland region was received by rescuers on the morning of August 5. There were 67 crew members on board. As a result of the incident, no one was injured, and the ship was in a stable position. Tow trucks arrived at the scene.

One of the causes of the incident is called the breach of the ballast tank. The ship is being examined by divers.

The cruise company offered twice as many passengers for canceled flights