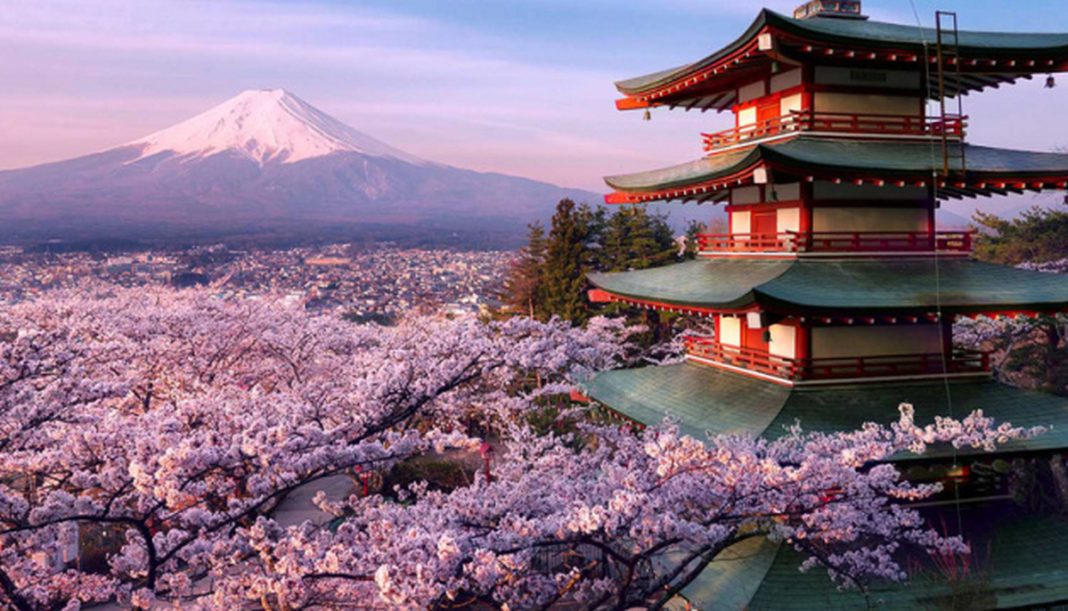 Since October 11, the Japanese authorities have lifted most of the entry restrictions. Independent trips will be allowed.

According to the Ministry of Health, Labor, and Welfare of Japan, from October 11 the requirements for entering Japan for international travelers will be significantly relaxed.

Thus, the entry of independent travelers for tourist purposes is restored and at the same time, the requirement that tourists can enter Japan only as part of organized package tours is canceled. Now everyone can enter.

The current limit of 50,000 entries per day will also be canceled. The ERFS health control monitoring system and the requirement to have a guarantor company for the reception of tourists will be abolished.

Also, from October 11, the requirement to conduct PCR tests upon entering the country will be canceled, except those tourists who will be found to have relevant symptoms. But everyone who enters will need to present either a certificate of triple vaccination with drugs approved by the WHO (2+booster), or a PCR test done 72 hours before leaving the country of departure.

In addition, the visa-free regime with those countries with which it operated until March 2020 is being restored.

“Airports that currently do not receive international flights, depending on the plans for the start of airline flights, in cooperation with local self-government bodies, are making efforts to prepare for the resumption of receiving international flights. Seaports are also being opened that can receive ships with foreign tourists,” the Ministry of Health, Labor and Welfare of Japan said in a statement.

WHO: hopes for an end to the COVID-19 pandemic have not materialized

Seychelles from December 1 cancel the requirements related to COVID-19