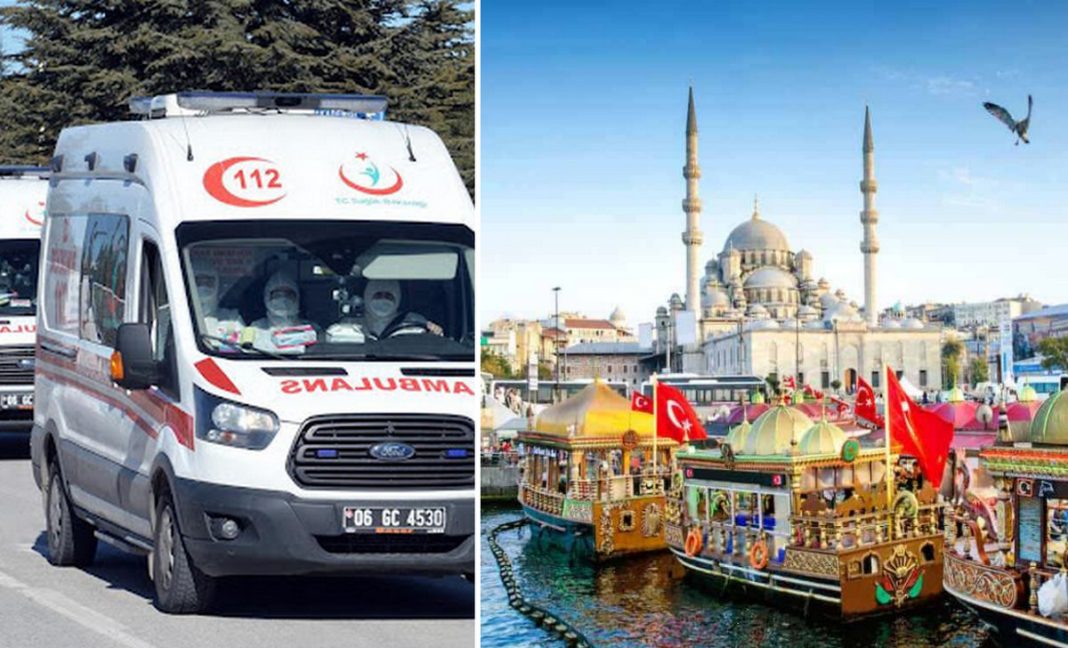 The accident, which injured hundreds of people, is being dealt with at the Istanbul airport. At least 300 people, mainly airport staff and employees of the Turkish national carrier Turkish Airlines (THY), were hospitalized yesterday in connection with the poisoning. Experts are investigating whether tourists were also affected by this situation.

The likely cause is poor quality simple food. At least, most of the victims turned to the airport doctors with complaints of nausea, weakness, and dizziness after eating. At the same time, the situation turned out to be massive and serious – the victims were “forwarded” to the Arnavutka state hospital. And what’s more, according to the Turkish mass media, the hospital later received a request from the airport to send tourists to other hospitals, because there are too many patients and there are not enough beds for everyone.

The details of the event are being clarified. At the same time, experts assume that since the situation is related to food, tourists could also be among the victims. Although the likely source of infection is still the airport canteen, where employees eat mainly. However, spoiled products could appear in any restaurant in this airport.