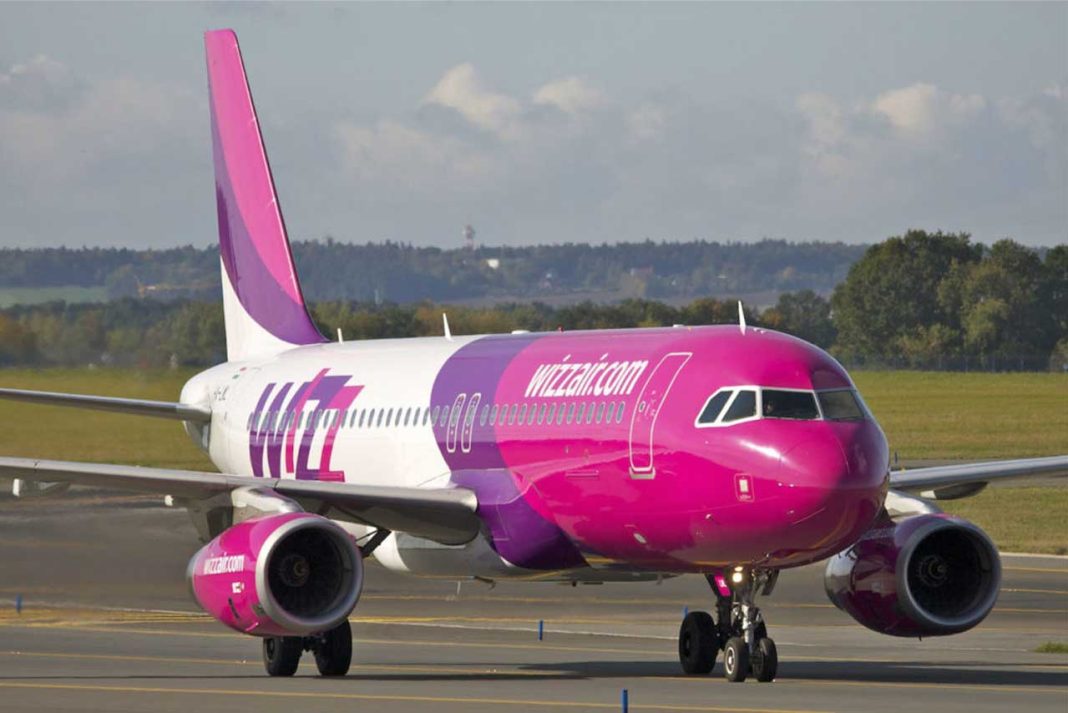 Wizz Air Abu Dhabi has confirmed plans to resume flights to Russia as early as October this year. Ticket booking is already available on the official Wizz Air website. This is reported by Reuters.

Wizz launched the Abu Dhabi – Vnukovo Airport route in December 2021 but was forced to stop flying due to the situation in Ukraine at the end of February 2022. The airline announced the suspension of all Russian flights throughout the summer until October 30.

Wizz Air Abu Dhabi Managing Director Michael Berluis commented: “Wizz Air Abu Dhabi operates a network of 34 destinations within a five-hour flight radius of Abu Dhabi, providing ultra-low fares to all of its destinations. We are supporting the UAE travel and tourism industry by expanding connectivity to new markets both regionally and globally, in line with national regulations and policies.”

Wizz Air began evacuating its planes from Ukraine to Poland