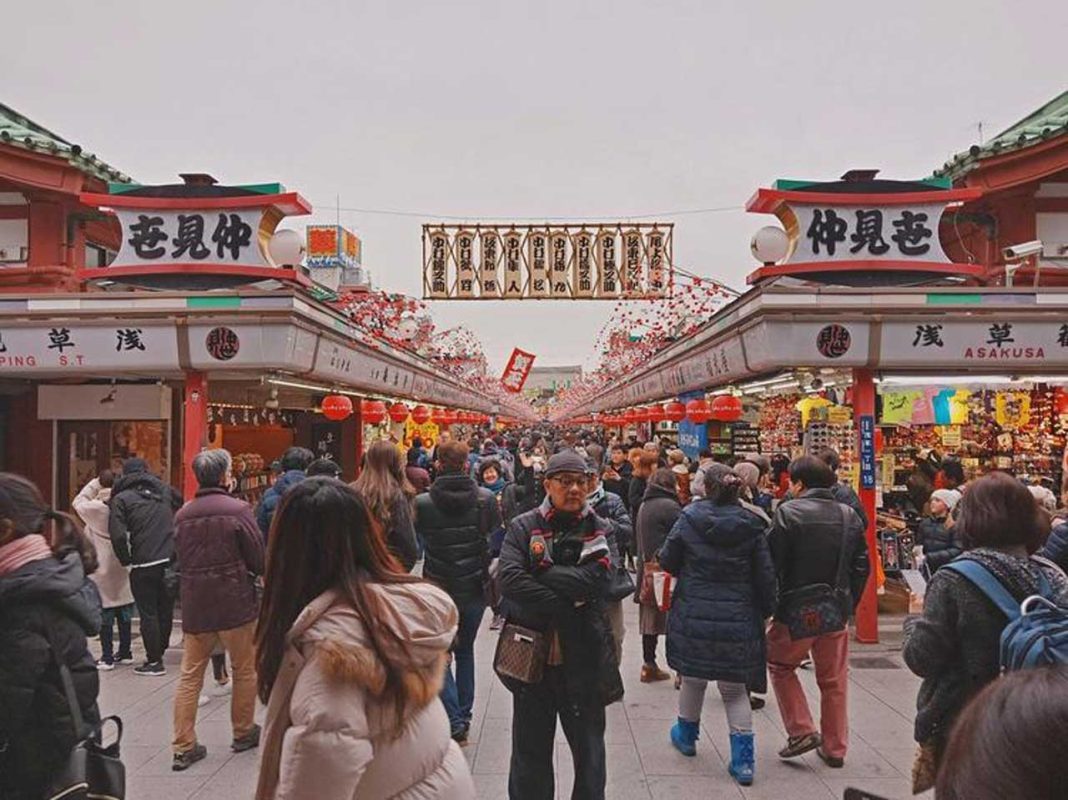 It will become easier to visit Japan as part of an organized group as early as next week. At the same time, individual tourists are still not allowed into the country. It is reported by the Japan Times.

Japan will finally allow traveling around the country as part of tourist groups without a guide. The new rules will come into effect on September 7, Prime Minister Fumio Kishida said on Wednesday. Japan is also increasing its daily arrival limit from 20,000 to 50,000.

Kishida promised that he would consider loosening border restrictions even further in the future. “International exchanges are growing all over the world. We need to participate and capitalize on the weakening yen, we will raise the maximum tourist arrival rate to 50,000 people from September 7, and we will also allow organized tourists from all countries to enter the country without a further escort.”

Thus, tourists no longer need an escort, but only if they are accepted by a local travel agency in Japan.

On September 7, another rule comes into force that makes life easier for tourists. The pre-departure testing requirement is waived for travelers who have received at least three doses of the COVID-19 vaccine. Tourists are now required to present at the border a negative test result taken within the last 72 hours.

Japan continues to have some of the strictest border regulations in the region. At the same time, Thailand and Singapore are lifting testing and quarantine, giving foreign visitors more and more freedom.