HomeEgyptIt is estimated how many Ukrainian tourists Hurghada has lost
EgyptTourism
04.10.2022, 12:30

It is estimated how many Ukrainian tourists Hurghada has lost 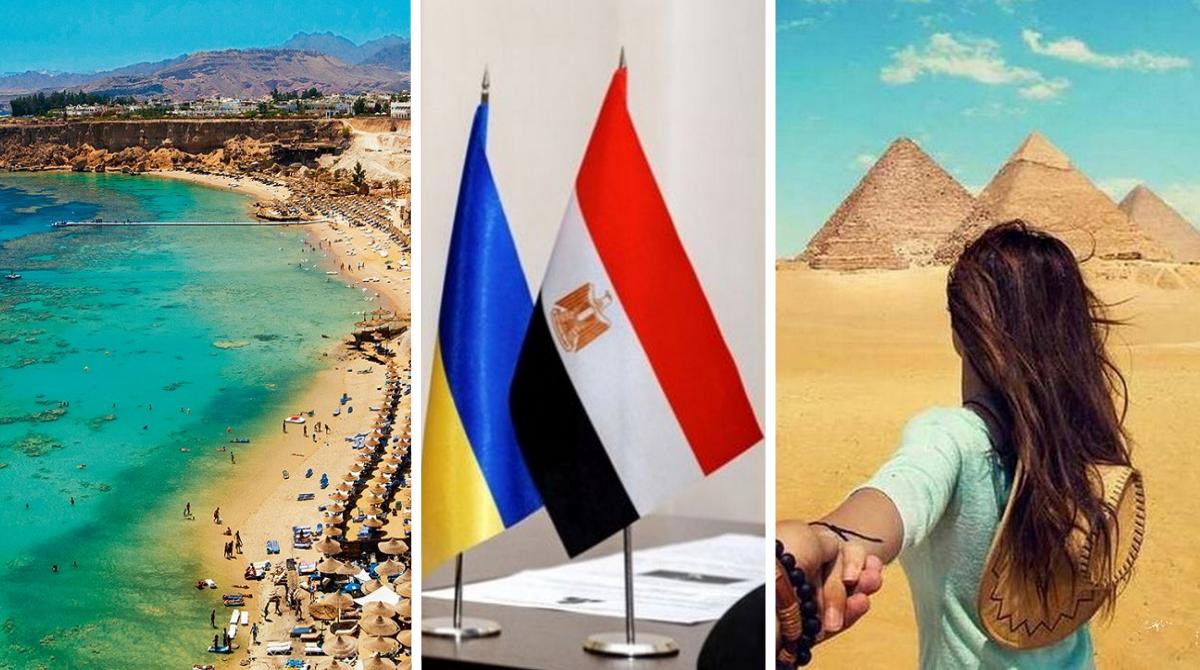 Approximately 1.6 million tourists were not counted this year in Egyptian resorts because of just one market. That’s how many Ukrainian tourists Hurghada lost in connection with the beginning of the Russian invasion and the suspension of flights. This was stated by Abu Ali, head of the tourism investment department in Hurghada. The British market also does not fully meet the expectations of the Egyptians.

“The resorts of the Red Sea lost about 1.6 million Ukrainians this year,” he said. It should be noted that the Ukrainian market during the closure of Egypt for Russian tourists due to the terrorist attack on the Sinai aboard Metrojet in 2015 was among the leading ones. Abu Ali also added that it was hoped in Hurghada that Russian tourism would compensate for the decrease in tourist flow after Egypt was completely “reopened” to Russians, but due to air sanctions and other circumstances, this never happened.

Among the European markets, the British disappointed Egypt the most: the British market also does not reach the expected number of tourists. The expert called on the Ministry of Tourism to intervene and intensify advertising campaigns “to return to the previously achieved figures that were before the spread of the coronavirus.”

But the Germans and other Europeans pleased the expert from Hurghada. The Western European tourist market is the basis of tourism on the Red Sea, especially the German market. The number of tourists from there is not decreasing, but increasing, in addition to the presence of tourist traffic from several Eastern European countries,” said Ali.