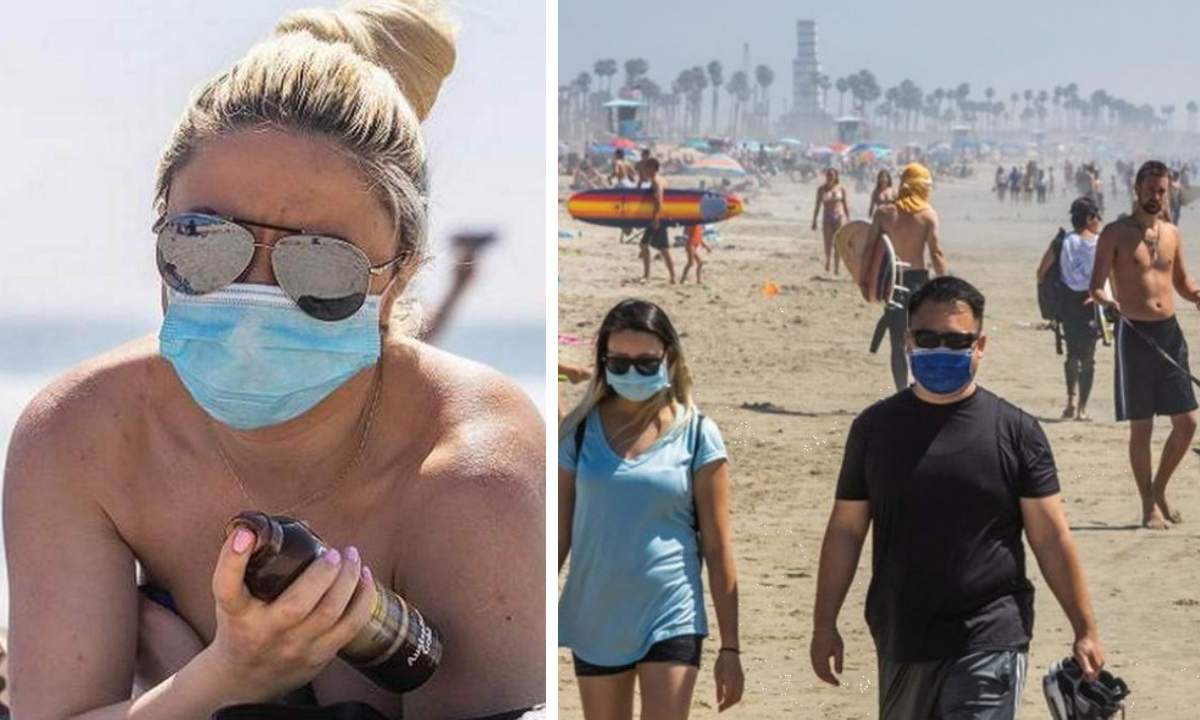 The authorities of the resort cities of Spain, in which thousands of Europeans own real estate and live there, have declared their readiness to return the antiquated restrictions at any time. The reason for the introduction of strict measures is the threat of a new variant of the coronavirus. This was reported by The Mirror.

For two years, vacations in Spain — one of the most visited by European tourists — have been dominated by restrictions designed to stop the spread of the coronavirus. But in October of last year, the penultimate of these events was canceled, and the popular tourist state decided to return to normal life. However, not everyone removed the sanitary measures. For example, the only requirement left is to wear a mask in public transport, airplanes, and medical centers, including pharmacies.

Now, it looks like the authorities may be ready to introduce some stricter restrictions again as the threat of a new strain grows and the public is already preparing for it. Thus, the popular tourist region of Andalusia, which includes Malaga, Seville, and Granada, became the first major place where officials “clearly hinted” that some new restrictive rules could be introduced. The president of the regional government, Juanna Moreno, asked for “maximum precautions”. The other day, the official admitted that she does not rule out “taking preventive measures”: “I prefer to be far-sighted.”

Mallorca (Canary Islands), another popular holiday destination, already recommends that locals and visitors wear protective masks if they enter the premises, although health chiefs have noted that the use of medical protection remains at the discretion of visitors, at least for now.

Moreno also expressed concern about the millions of infections in China and the possibility that new strains could be tackled by vaccines. In addition, she confirmed that the Andalusian health committee will meet on January 17 so that experts can express their opinion on the current situation and “shed light on how we can solve some aspects that concern us”.

“Prevention is better than treatment, and it is better to be two small steps ahead, not two small steps behind,” said the politician. “I prefer to err on the side of predicting and that we will make a decision in case we have an incident that we hope and believe will not occur.”

With the World Health Organization recommending the reuse of protective masks indoors, Balearic Government Health Minister Patricia Gómez urged everyone, including tourists, to take care. “We all know that the virus actively circulates precisely in closed rooms,” she addressed the people. “The mask is a preventive measure, although there is currently no indication of a return to general mandatory indoor use.”