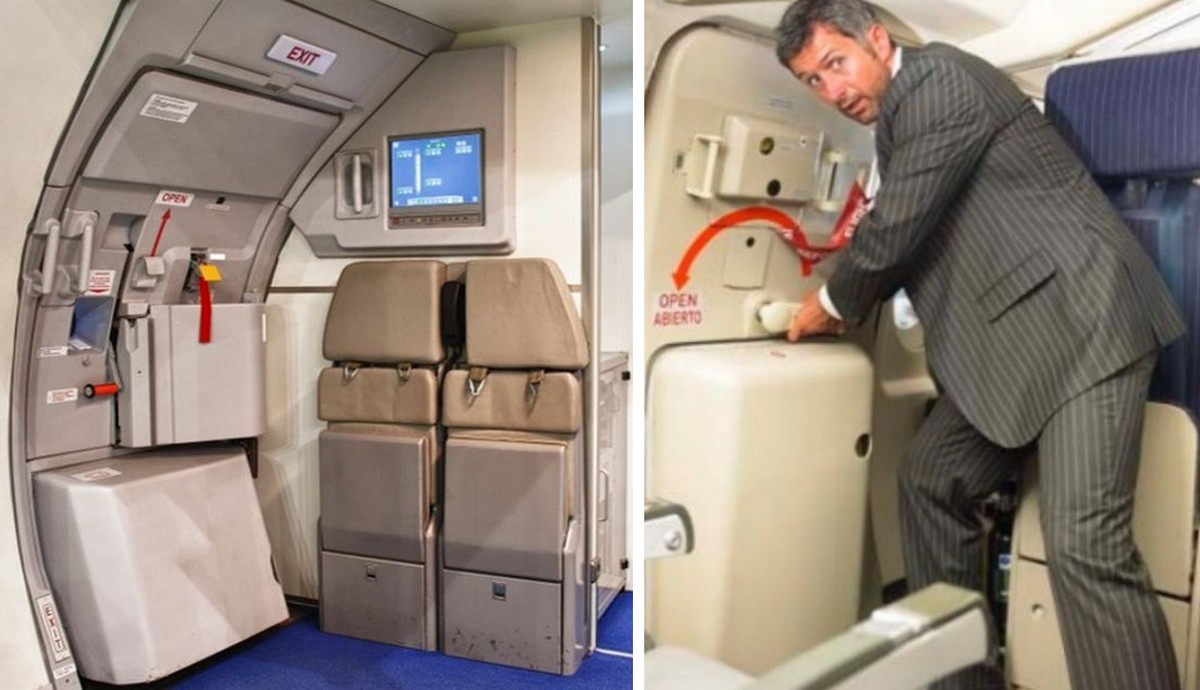 Tourists may not be afraid of brawlers who try to open the plane doors in the air. It will not be possible by human efforts. This is how Paul Tizzard, a British trainer who works with passengers’ fears before flying (there is such a profession) reassured all tourists.

“The design of the plane is arranged in such a way that the doors do not open in the air. As soon as the liner gains altitude, it has excess pressure inside the cabin compared to the outside, and the door must first move a little inside the cabin to open it. But the excess pressure inside will not allow her to do this. In addition, there are very strong pins near the door. Therefore, even if a tourist is allowed to jump up and down on the handle to open it, he will only break it, but the door itself will still not open,” the expert said.

According to him, the door can be opened only when the plane is on the ground. But even then she is protected from such lovers. “You’ll never see a door without a staff member,” he said. At the same time, in skilled hands, during an extreme landing, the door can become a slide for descent or a raft in the event of a “bringing” of the plane, he added.

However, brawlers who want to open the door during the flight are regularly present. So, once, about 10 years ago, an inebriated Russian traveler tried to get off a plane, which was on its way from Moscow to Delhi. The incident occurred on flight SU 232 of the Aeroflot airline. Fortunately, the flight attendants managed to restrain the tourist. After boarding, he was handed over to the Indian police, who fined him 50,000 rupees.

Experts expose another popular horror story: no one can “suck” a plane into the toilet, they assure. As in-flight waste toilet “flushing” overboard, like old long-distance trains, can also happen.