HomeTourismIstanbul airport has again become the busiest in Europe
TourismTurkey
29.09.2022, 20:45

Istanbul airport has again become the busiest in Europe 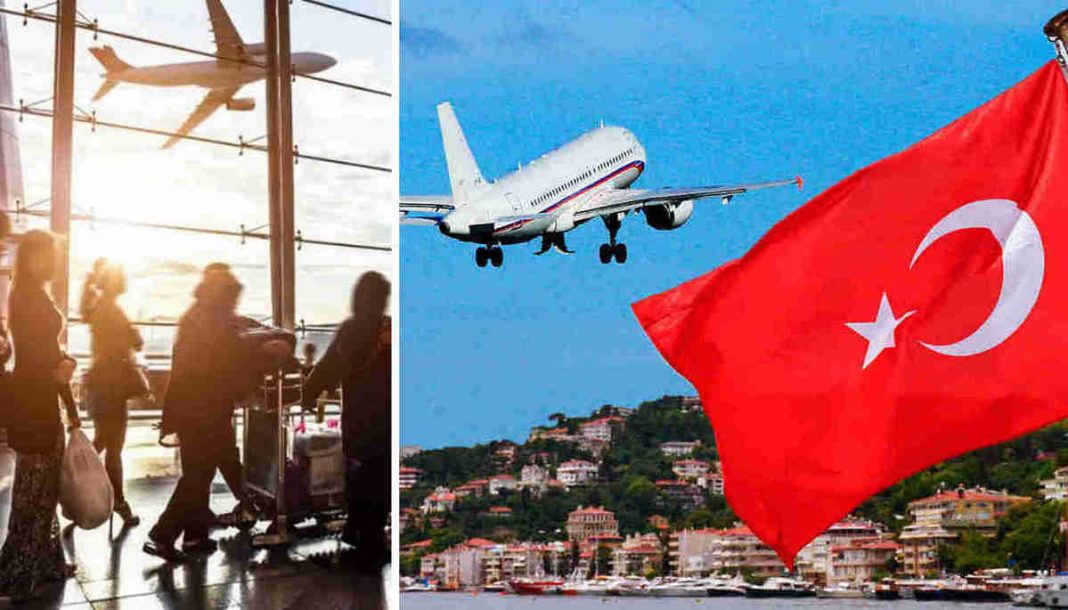 The Istanbul airport has once again become the busiest in Europe, the “Hurriyet Daily News” newspaper reports.

The newspaper cites data from the European Aviation Safety Organization (EUROCONTROL), according to which in the period September 19-25, the Istanbul airport, located in the European part of the Turkish metropolis, once again became the busiest airport in Europe. During this period, an average of 1,286 flights were operated daily.

Last month, EUROCONTROL reported that between August 24 and 30, Istanbul Airport was the busiest airport in Europe, with 1,310 flights registered per day.

The airport’s director general, Kadri Samsunlu, said the airport has served 47 million passengers since the beginning of this year.

According to the European Aviation Safety Agency, the Turkish national carrier Turquoise Airlines was among the five busiest in Europe between September 19 and 25, with an average of 1,376 flights registered.

In Istanbul, a taxi driver deceived a tourist and lost his license