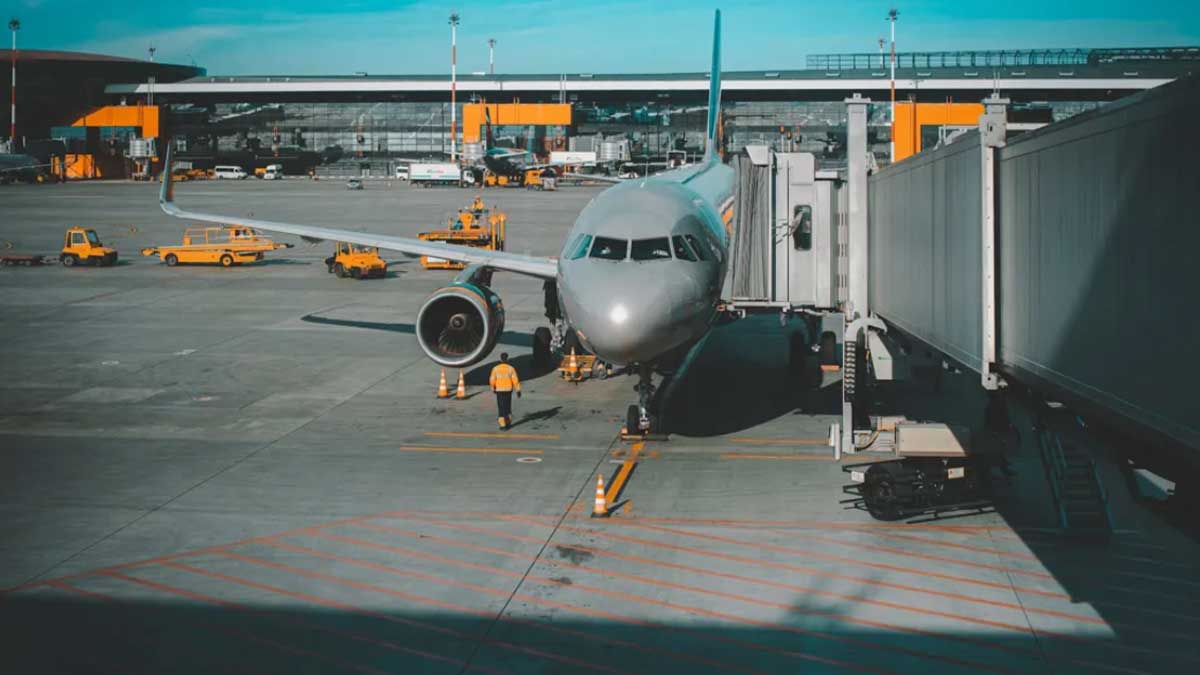 First place in the ranking is occupied by the main hub of Lufthansa at Frankfurt Airport in Germany – 330 destinations. Istanbul Airport became the second one, you can fly from it to 309 destinations. The top three are closed by Paris Charles de Gaulle Airport with 308 destinations.