HomeIndonesiaIndonesia will deport foreigners participating in rallies during the G20 summit
IndonesiaPoliticsTourism
09.11.2022, 12:30 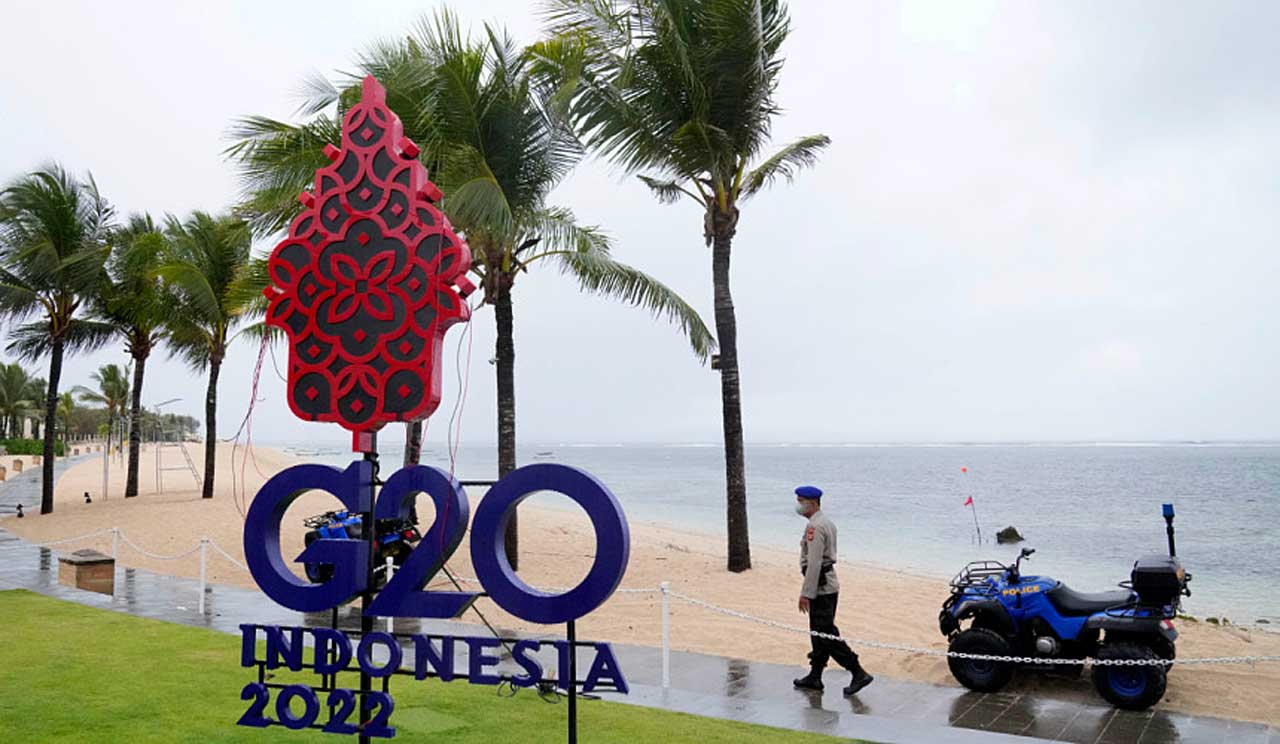 The Indonesian General Directorate of Immigration intends to deport all foreign citizens who will participate in illegal rallies during the G20 summit in Bali. This was announced by the acting director general of the department, Widodo Ekatyahyana.

He noted that several tourists who had organized a protest action that violated public order had already been detained. “We are taking a firm but humane approach to ensure the success of the G20 summit. As for the foreigners who held demonstrations, they have already been expelled from the country. This policy will continue to be applied for security and order purposes throughout the summit,” the official added.

In addition, facial recognition cameras will be installed in seaports to monitor the movement of arriving passengers. Similar measures have been taken at many airports in the country.

The G20 summit will be held in Bali on 15 and 16 November. To date, the Indonesian authorities have received confirmation of the personal presence of the heads of 17 countries.