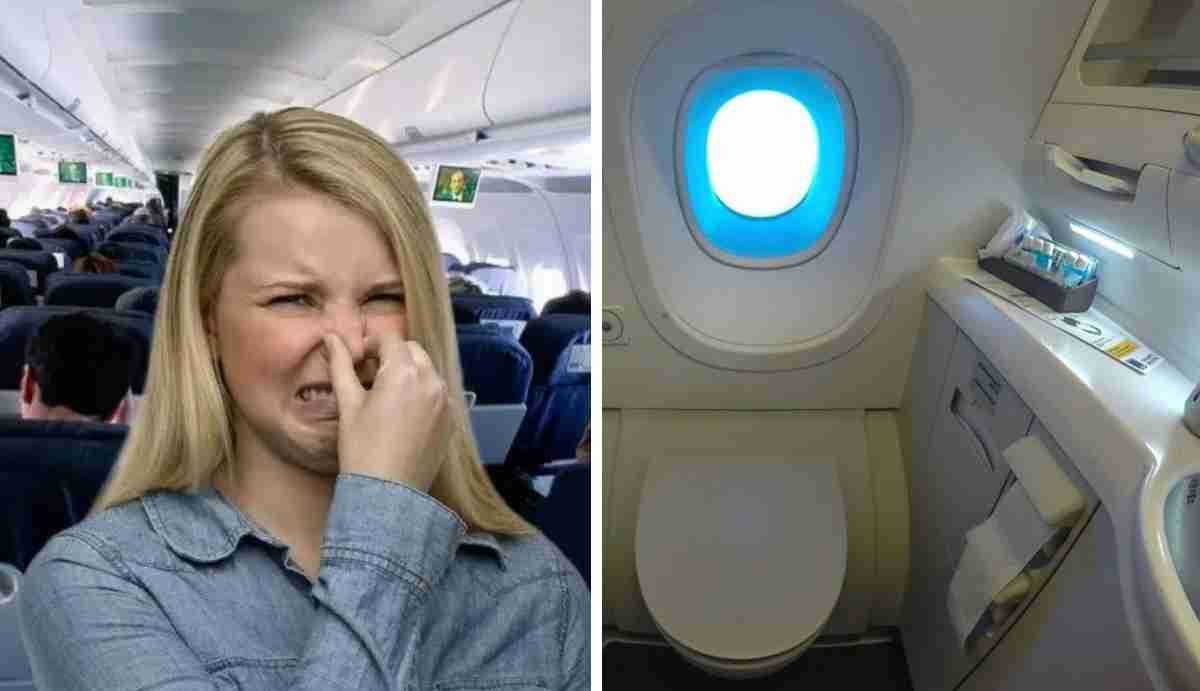 The “smelly” scandal on the plane is discussed by tourists on the Reddit social network. It was caused by a female tourist, who probably went to bed after her next-door neighbor did not let her go to the toilet during the flight.

Judging by the discussion, the passenger took a seat near the window. The food on the plane gave the tourist “serious food poisoning”, and she asked her neighbor to let her out urgently. However, at this moment, the man continued to eat and refused to let his neighbor out until he finished his meal.

At the same time, the complaints of the tourist are cited, who reported that they still had one and a half hours of flight left when this excess occurred. “The neighbor refused to let me out because he still had food on the tray. I’m not in the habit of asking people to move while eating; I know that under normal circumstances this should not be done, but food poisoning is not normal circumstances,” her social networks quoted her as saying.

However, considering everything, the neighbor’s appetite was already spoiled. The woman “tried to hold on”, but despite everything, the food poisoning turned out to be stronger, causing a stench and indignation in the neighboring rows. “I’m sure it’s better to let the neighbor out than have him poop right here,” one user commented.