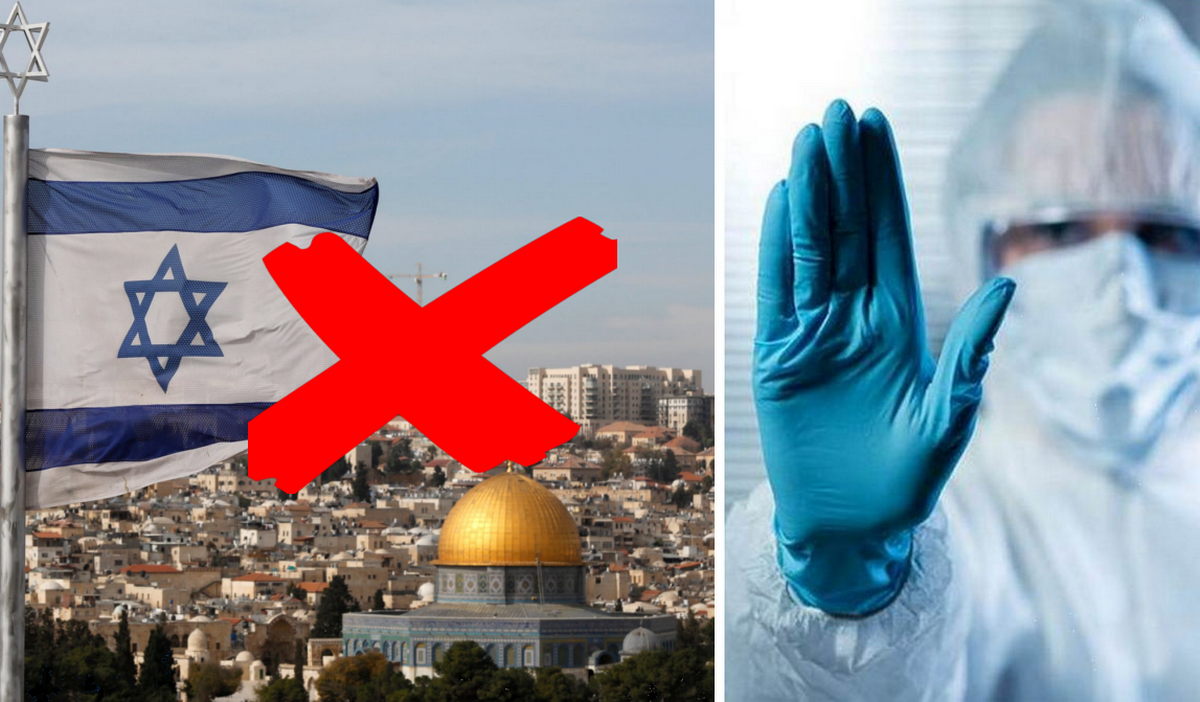 Israel’s plans to open to tourists from December 1 will not come true again. The reason was a new strain of coronavirus “Omicron”. Fearing its spread, Israeli officials decided to completely block the entry of tourists to Israel for at least two weeks, a country located on three seas at once – the Mediterranean, the Red and the Dead.

According to Israeli media reports, the government cabinet has approved new restrictions to prevent the spread of COVID-19 Omicron. The first and main of these measures was the ban on non-citizens – that is, tourists – from entering Israel. The ban will last at least two weeks.

The new rules take effect on Sunday night. They prohibit foreign nationals from entering Israel for 14 days unless they receive special permission from a government commission. Mandatory quarantine for vaccinated Israelis arriving from abroad and other measures have also been introduced.

At the same time, it will be recalled that Israel reopened for foreign tourism in early November, for the first time since the beginning of the pandemic.

We will add that panic and sudden closing of borders against hysteria with a new strain of a coronavirus began not only in Israel, but also in many other countries – in Europe, Turkey and Egypt. Read the details in the article “Tourists have received a new alarm“.

For the first time in history, a newlywed couple organized a wedding in the metaverse