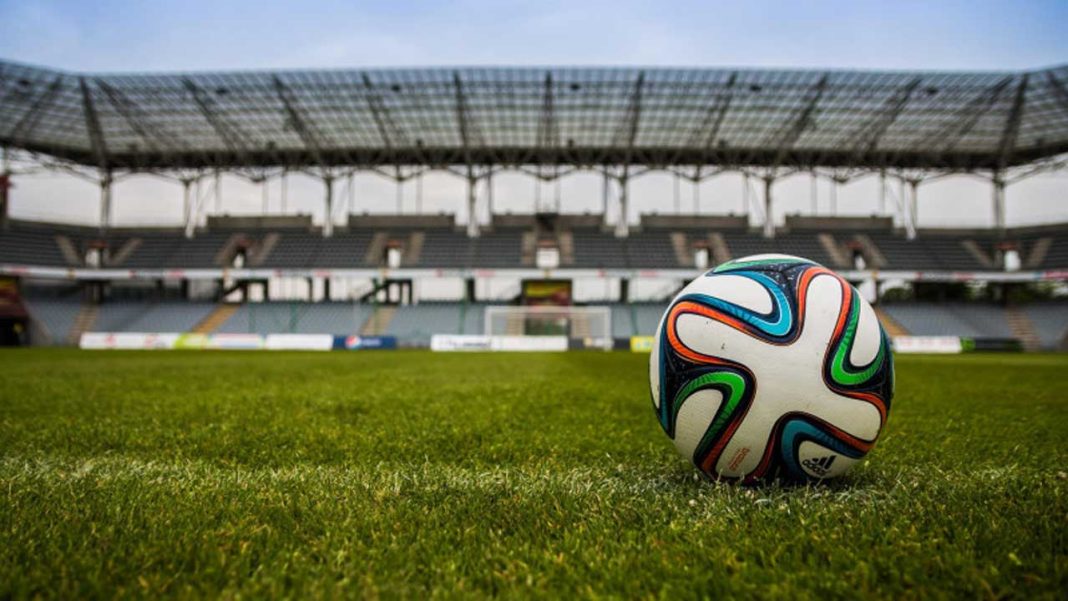 Less than 100 days left until the 2022 FIFA World Cup in Qatar. Over a million guests are expected to attend the event. DIP will tell you how much a trip to the main sporting event of the year will cost.

Doha has eight stadiums for the championship

Capacity starts from 45 thousand and ends with 80 thousand. One of them is Lusail Iconic. It was built specifically for the World Cup, 20 kilometers from Doha. It will host 10 World Cup matches, including the semi-final and final.

By the way, the Qatari authorities reported that after the 2022 World Cup, most of the stands will be dismantled and donated to sports projects around the world. The capacity of the sports complex will be reduced to 20,000 spectators, and Lusail Ikonik itself will turn into a hub: a school, a hospital, a shopping center, cafes, and restaurants will be located there.

Another stadium is Khalifa International. This is one of the oldest stadiums in Qatar – it was built in 1976 and reconstructed in 2017. During the championship, eight matches will be held here, the most important of which is for third place. 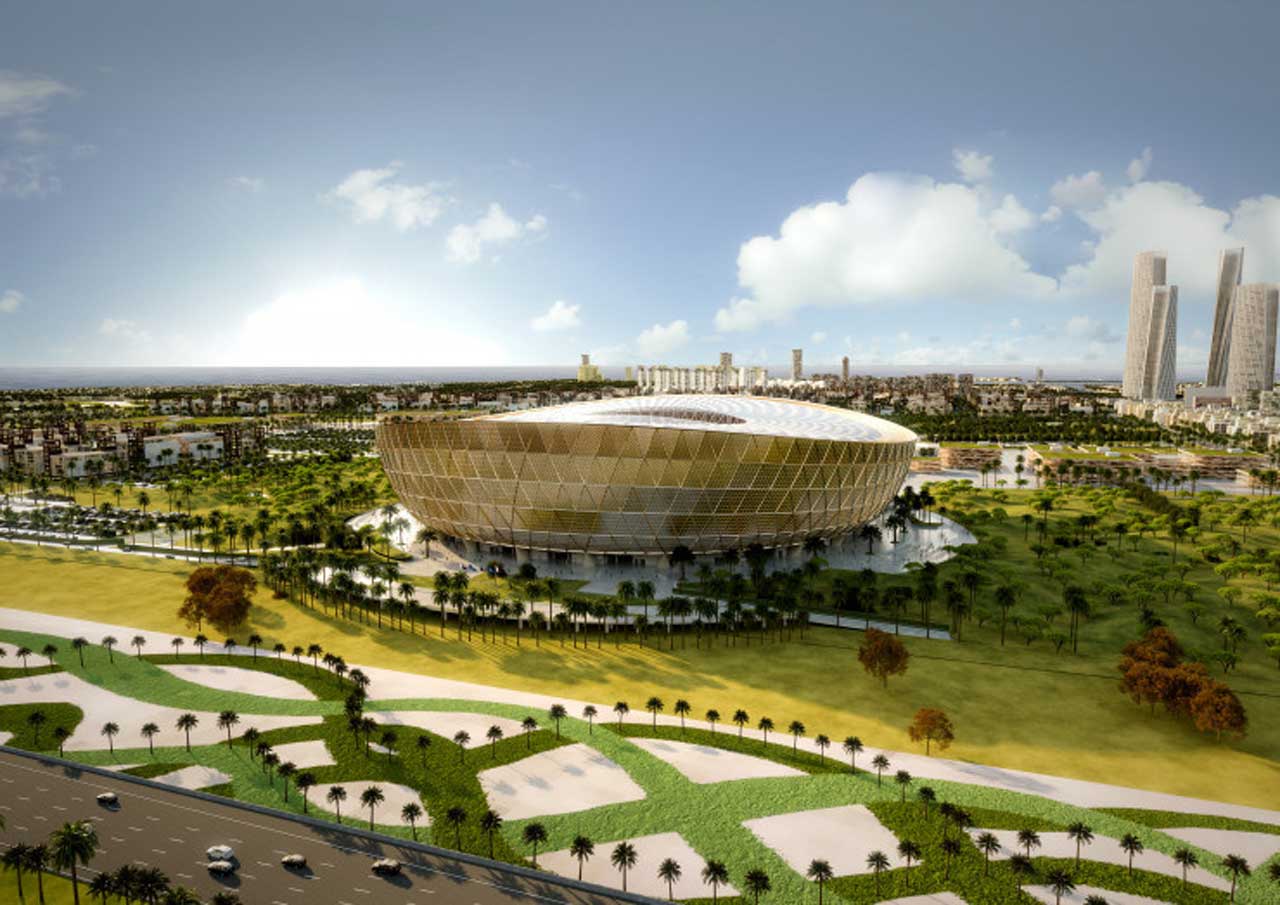 Buy tickets for the match

Tickets can be bought individually for specific matches and in a package at a better price if you are going to support one specific team. Prices for all matches and stadiums vary greatly (from $68 to $1,000) depending on the level of the arena, the teams playing, the demand for tickets, the chosen seat, and additional options. For example, for the largest stadium, Lusail Ikonik, on the first day of the championship for the Argentina-Saudi Arabia game, the minimum available price on September 15, 2022, is $634, and for the USA-Wales match, prices start at $68.

In addition, for the same match, you can buy a ticket for a completely different price. For example, a ticket for the match England – Iran category 3, the cheapest, starts at $214, and the most expensive, category 1, – $899. It all depends on the location you have chosen. For the match Germany – Japan – from 149 to 576 dollars. Both of these matches will be held at Khalifa stadium. Tickets for the final game can be purchased for prices ranging from $2,884 to $6,748. 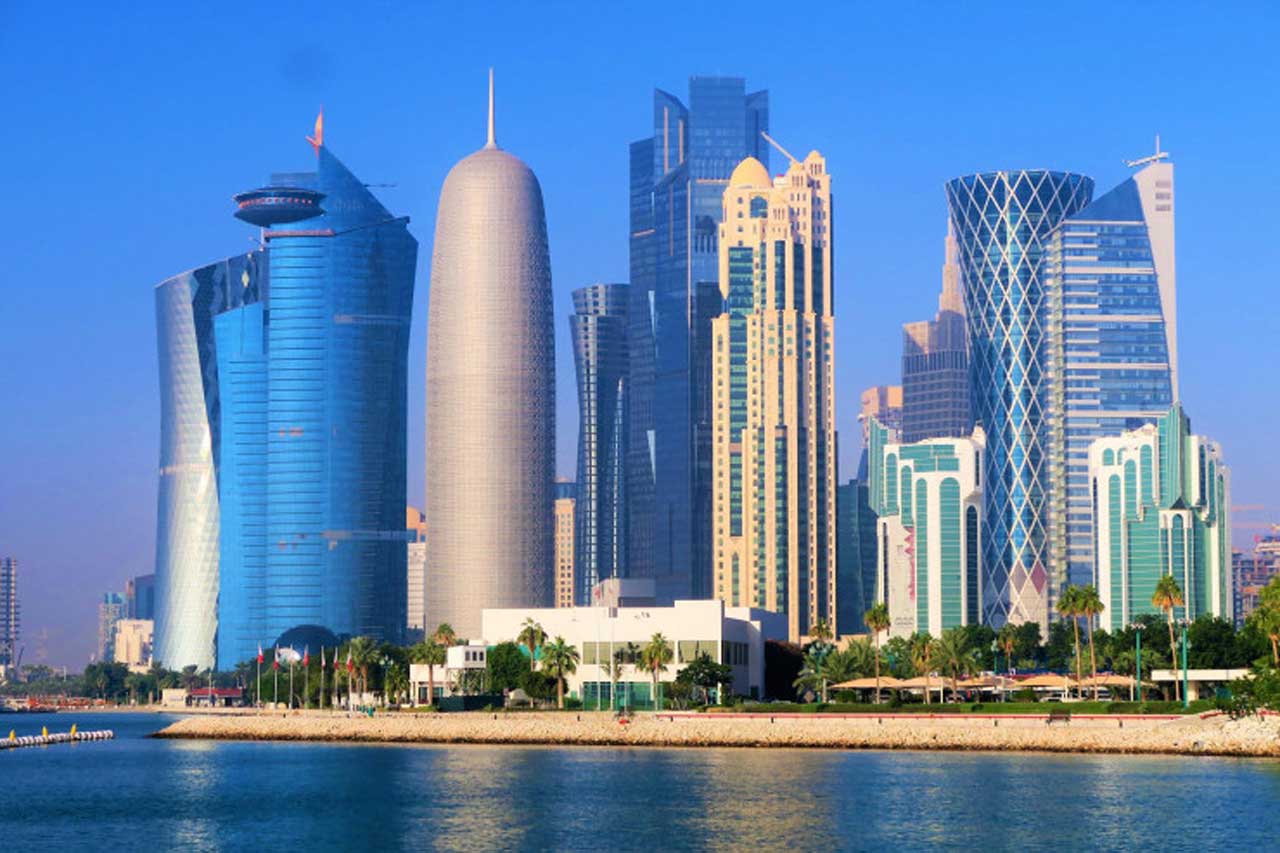 If you want to attend several matches, then the price will be more favorable. For example, you want to support the Dutch national team. Tickets for a three-match group stage package will cost between $922 and $1,615, depending on the seat category. There is also a group purchase feature. However, rates need to be clarified.

Tours are also available that include tickets – for one match such a tour will cost from $ 950, for seven matches of your team – 3800 (if you lose, you can return part of the money or exchange them for matches of other teams).

Accommodation, food, and transportation in Doha

Five-star hotels with beaches will be very expensive. At the same time, many hotels sell day passes – anyone can pay and use the entire infrastructure of the complex, including water parks, swimming pools, and beach equipment. Fares start from 100 QAR. Popular booking systems have budget options for $97, $100, or $89 per night.

The most inexpensive restaurants are Arabic and Indian. Rice, meat, and vegetable dishes are prepared here. Portions are enormous: you can order something for two or 3-4 words for a company. The cost of salads and appetizers is 18–20 QAR, and hot and soups are 25–30 QAR. In supermarkets, locally produced goods – dairy products and bread – cost 3-5 QAR, and imported vegetables and fruits – from 4 QAR per kilogram. 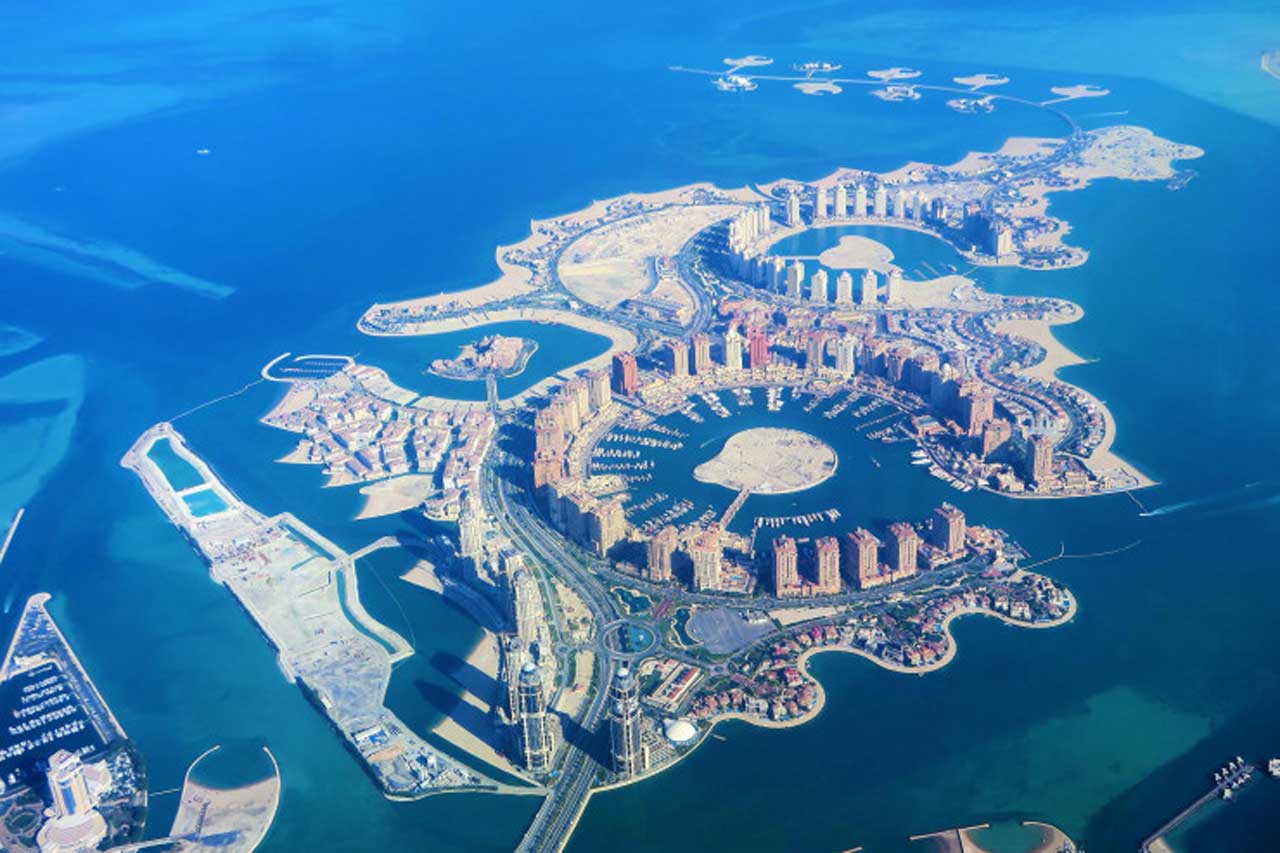 Doha has a subway consisting of three branches that intersect at the central station Msheireb, there is also a station at Hamad Airport. The cost of one trip is 2 QAR. The bus network is well developed – routes lead to all parts of the city and beyond. The price of the card for two trips is 11 QAR. Average taxi fares are 1.50 QAR per kilometer during the day, 2 QAR at night, and 10 QAR per landing. The cheapest taxi can be ordered using Uber.

80% of employees of Russian airlines are subject to mobilization: the work of aviation in the Russian Federation is under threat

Alcohol will be sold at World Cup matches in Qatar

In Turkey, named the beaches and islands where world football stars like to rest