HomeEgyptHotels in Hurghada have announced occupancy levels after the holidays: the bet...
EgyptTourism
12.01.2023, 09:15 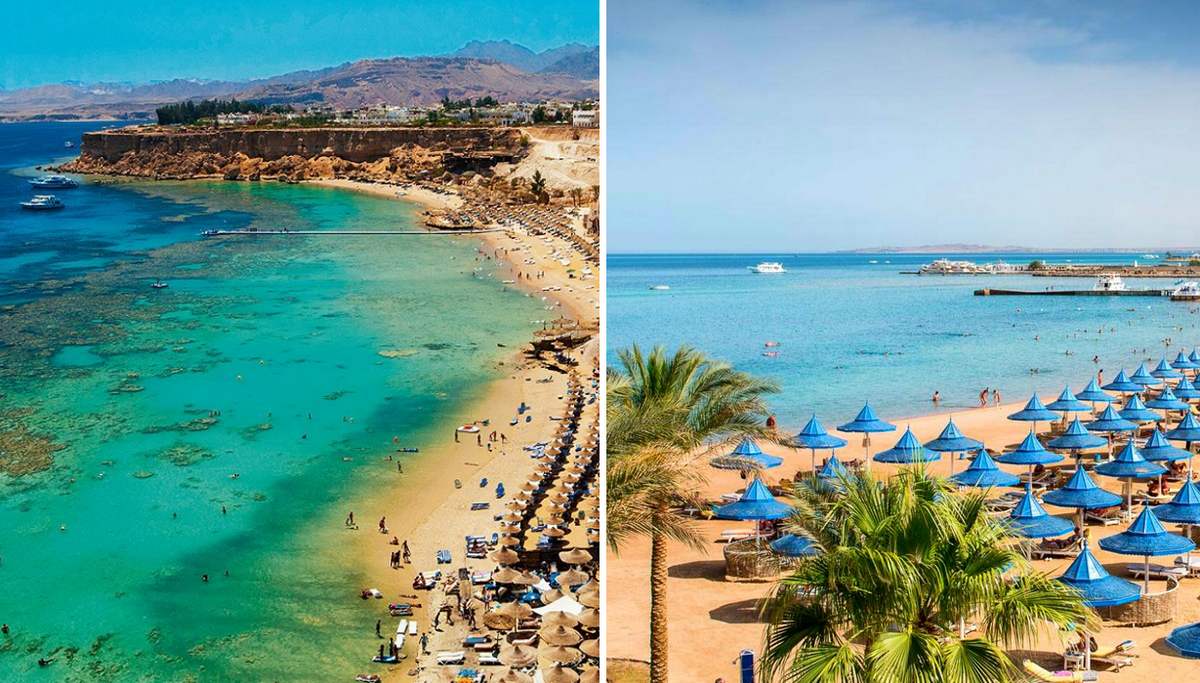 The occupancy of hotels in Hurghada in the post-holiday period ranges from 50 to 55%, and most of them are German tourists. Are Egyptians satisfied with this result, Mohammed Fla, a member of the Association of Investors in Red Sea Tourism, told local media.

According to the expert, the specified loading after the end of the Christmas and New Year holidays is quite normal, especially since a kind of respite will not last long: the occupancy rate of tourist facilities will gradually begin to increase – school holidays are expected in the country during the last 10 days of January, so hotels will be provided with income domestic tourists.

The peak of tourism will fall in the first quarter of 2023 and April, because On April 17, the Spring Festival – Jam en Nessim will take place. It is a non-working day in Egypt, so locals, regardless of religion, celebrate it outdoors in the fresh air, as it is believed to have a surprisingly auspicious influence on this day. Notably, most hotels in Hurghada have started offering special price offers to attract Egyptian citizens to stay in the resort town during the school holidays.

At the same time, the Germans remain the main foreign supplier of Egyptian hotel guests. Many of them are in the Red Sea resorts, especially in Hurghada. It is beneficial for Germans to rest in the “land of pyramids”, the head of the association assured.

An increase in foreign vacationers is expected

In addition, officials expect an increase in the flow of tourists from abroad in the coming months: all current indicators of the percentage of bookings confirm that there will be an increase in the number of tourists coming to Egypt in 2023 compared to the previous 3 years, thanks to contracts signed by foreign travel agencies, hotels and by Egyptian travel companies to conduct trips to Egyptian tourist cities during this year.

In Turkey, German and British tourists clashed with Russians