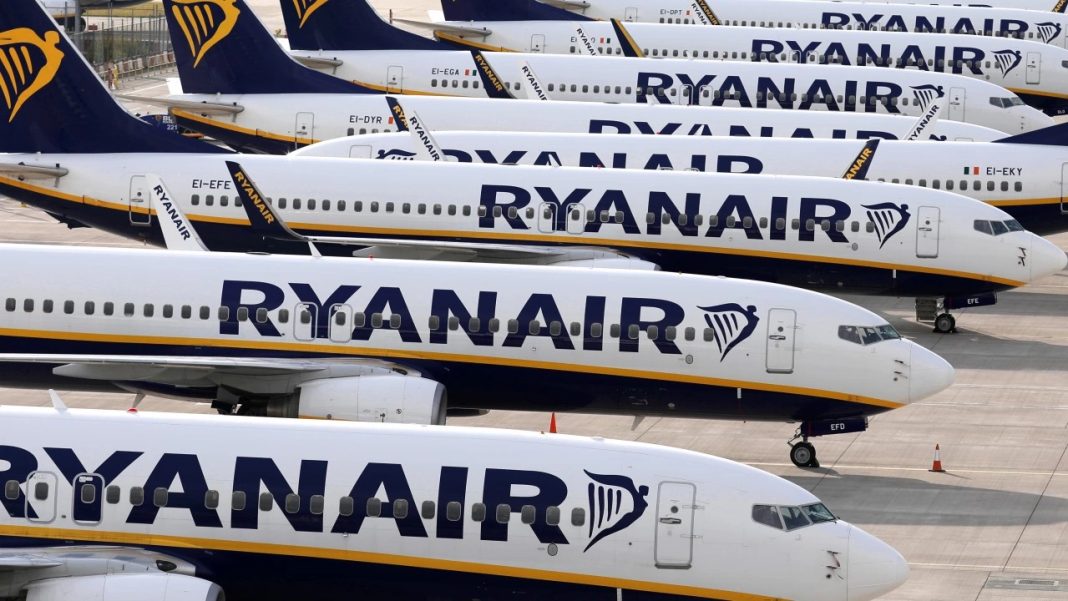 Ryanair flight attendants have been called to join a new strike which will start today (August 8) and last until January 7, 2023, Spanish Radio and Television (RTVE) has reported.

The strike will last 24 hours and will take place every week from Monday to Thursday.

The union’s call for strike action is based on Ryanair’s refusal to resume negotiations on a new collective agreement that would cover all of the company’s flight attendants in Spain.

The USO says negotiations with the low-cost carrier have completely ceased and Ryanair has no intention of returning to the negotiating table.

In a communique, the union explained three main reasons for the strike. The first is a request to apply the mandatory minimums set by Spanish labor and trade union law for all Ryanair crew members and at ten Spanish bases – Madrid, Malaga, Barcelona, ​​Alicante, Seville, Palma de Mallorca, Valencia, Girona, Santiago -de Co and Ibiza.

This means that there are several non-negotiable basic labor rights – 22 working days of holiday per year, 14 statutory public holidays, compliance with the Occupational Risk Prevention Act, clarification and reduction of working hours, payment of what was earned before the pandemic, ending illegal employment and respecting employees’ legal right to strike.

The second is a demand for the reinstatement of the 11 workers who were dismissed during the previous strike in June and July to recognize their legal right to strike.

The third requirement is the archiving of all sanctions of approximately 100 workers who participated in previous strikes.

The Ministry of Transport, Mobility, and Urban Development sets service minimums, which can be as high as 85 percent, as for domestic flights to and from areas outside the peninsula.