HomeGermanyGermany is simplifying the procedure for obtaining German citizenship
GermanyTourism
26.11.2022, 19:05 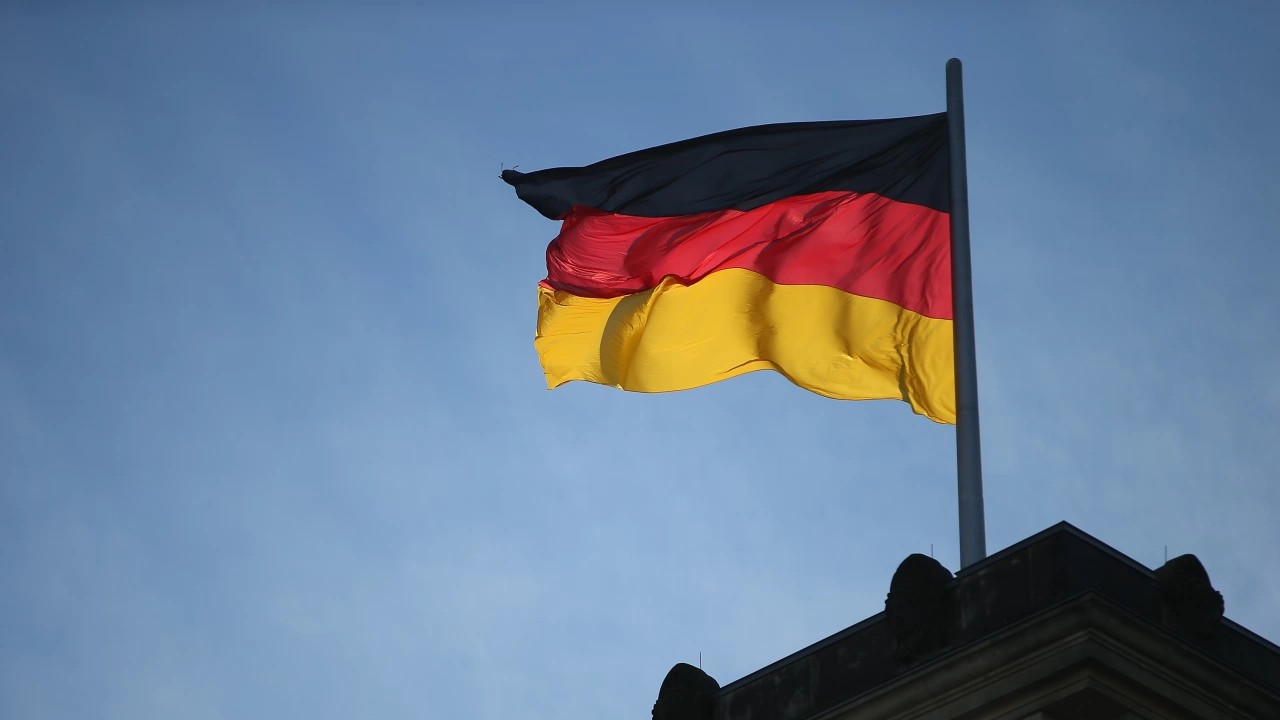 The German government is preparing to simplify the naturalization procedure, said a spokesman for the Ministry of the Interior, quoted by France Presse.

“The reform stipulates that in the future citizenship will be available after five years of residence in Germany, instead of eight years as it is now. If a foreigner is especially well integrated, which is expressed, for example, in his good performance at school or at work, the term can be shortened to three years,” he clarified.

Efforts should be made to facilitate the naturalization of relatives of workers who arrived in Germany in the 1970s, as their integration had been discouraged for many years, the spokesman added.

In addition, it is planned to expand the list of countries whose citizens can acquire German citizenship without renouncing the citizenship of their country of origin.

The Ministry of Internal Affairs will present its project to other ministries, after which it will be proposed to the government for approval.

After coming to power at the end of November last year, Olaf Scholz’s government, which consists of the Social Democrats, Greens, and liberals from the Free Democratic Party, said it would reform the legislation that regulates citizenship issues, BTA reminds.

Putin has allowed dual citizenship between Russia and South Ossetia