HomeGermanyGermany has completely stood up: tens of thousands of tourists cannot fly...
GermanyTourism
29.07.2022, 19:31

Germany has completely stood up: tens of thousands of tourists cannot fly anywhere, there has never been such chaos 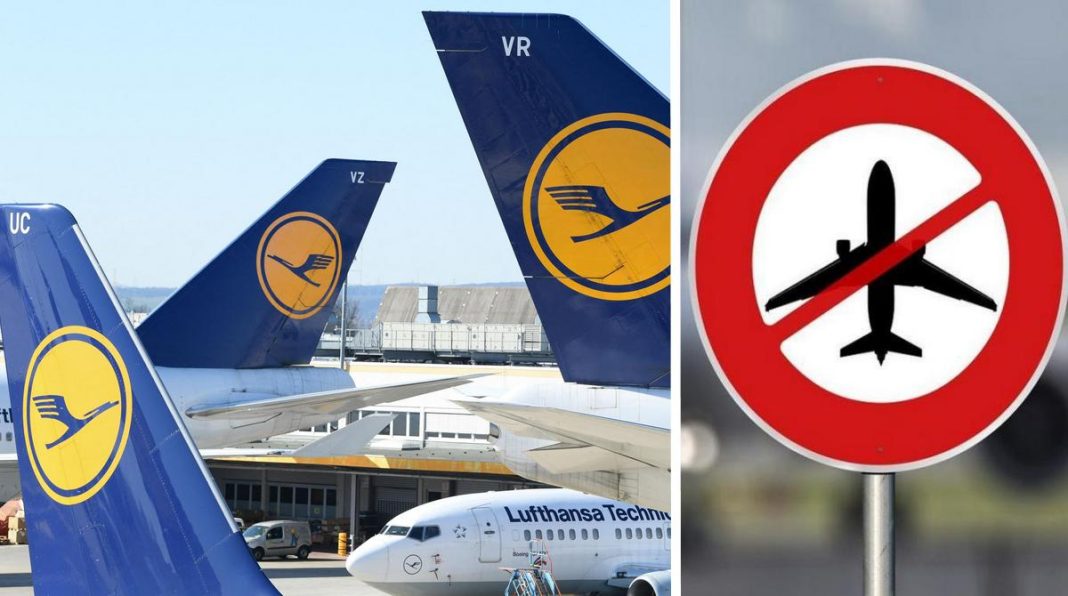 Predicted chaos at German airports is gathering momentum — mass flight cancellations and staff shortages are being compounded by workplace strikes. It is estimated that almost 134,000 Germans – including tourists – were left without scheduled trips due to just one strike – announced by the Lufthansa ground staff union.

“The very. di union has paralyzed Lufthansa air traffic with a warning strike by ground staff. After the cancellation of more than 1,000 flights in the centers of Frankfurt and Munich, almost nothing worked, and about 134,000 passengers were forced to change their travel plans,” local media wrote.

Employees are demanding higher salaries — those who turned out to be extreme tourists fear for their flights. Frankfurt has the longest queues, mostly made up mainly of foreign passengers trying to make their way to the open check-in desks. At the same time, as stated in Lufthansa, theoretically, tourists can be rebooked on later flights by Lufthansa or other companies.

In reality, there are not enough flights and available seats, and people may have to wait several days before continuing their journey.

The leader of the ver. di strike, Marvin Resinski, said that thanks to this crisis, the union hopes for a quick, good result. “We expect that Lufthansa will accelerate the pace of negotiations next week so that air traffic can resume,” Reshinsky said. Otherwise, on August 3, after the date of negotiations, another strike awaits German tourists.

However, staffing problems and high demand due to the holiday season have already led to significant problems in the airline industry without strikes. Interestingly, union representatives explained this as mismanagement at airports and airlines.