Germany added 39 countries to the list of high-risk zones, excluding Ukraine from it 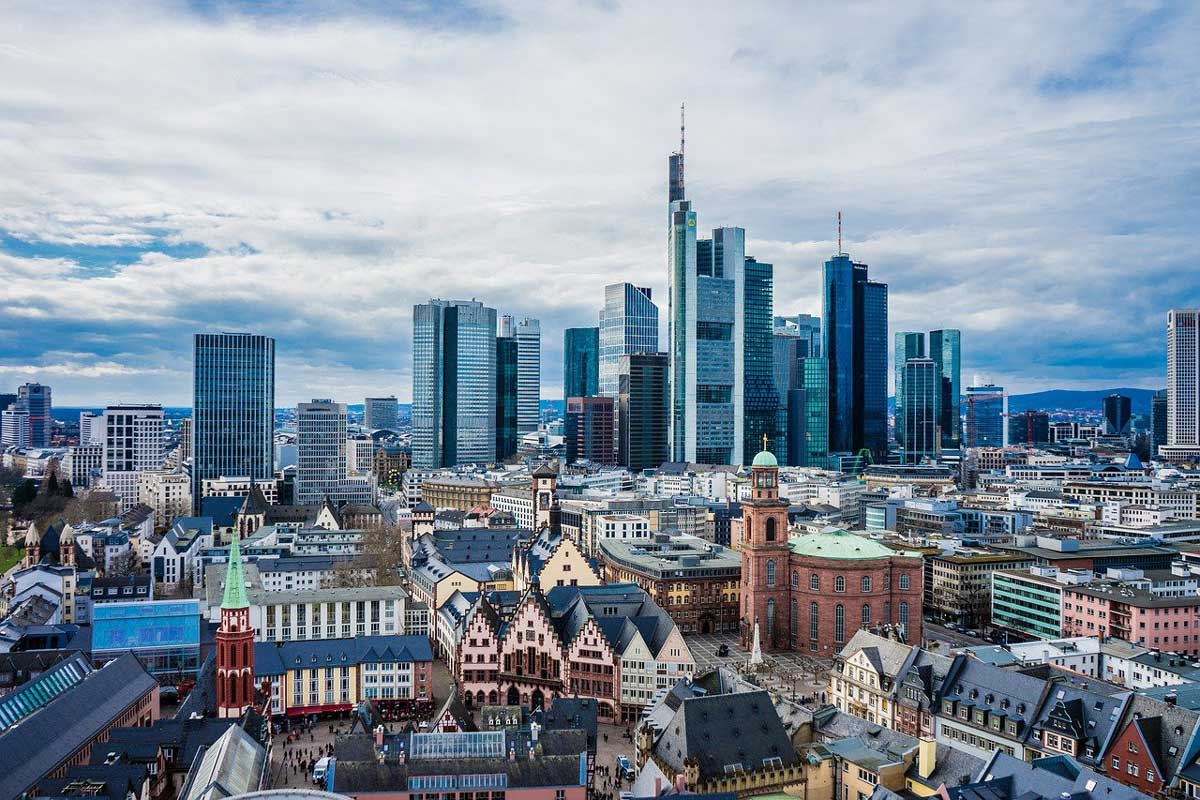 Germany has added the largest number of countries in a year to the list of high-risk areas at once, including several member states of the European Union, amid an increase in the number of cases of coronavirus worldwide, and in particular the spread of the Omicron variety.

Updating on Friday, January 7, 2022, the list of countries heavily affected by the virus, the Robert Koch Institute, which is the German government research institute responsible for disease control and prevention, has expanded the list by adding the following:

The move means that starting next Sunday, January 9, 2022, travelers from these countries who are not vaccinated and those who have not recently been infected with the COVID-19 virus must register online before traveling to Germany.

“Travelers who have visited a high-risk or high-risk area within the last ten days must register at www.einreiseanmeldung.de before arriving in Germany and have proof of registration with them upon entry,” explains the German Foreign Ministry.

In addition, when traveling to Germany, they are also subject to mandatory testing for COVID-19 before departure, as well as self-isolation for a period of ten days, which can be terminated after five days if, upon re-testing for COVID-19, the result is negative.

By updating the list, the RCT has removed Ukraine from the list of high-risk areas, which means that travel from this country, especially for those who are not vaccinated and have not previously been infected with COVID-19, is prohibited.

The list of territories with variants of the virus in Germany remains empty after the country excluded Botswana, Eswatini, Lesotho, Malawi, Mozambique, Namibia, Zimbabwe, South Africa and the United Kingdom of Great Britain and Northern Ireland on 4 January.

Travelers from these countries (other than the UK) have been banned from entering Germany, with the exception of German citizens and residents, since late November, when a variant of the Omicron virus was discovered in South Africa. Travelers from the UK were banned later in December.

Those who were allowed to enter from areas where the variant of the virus was found were required to remain in isolation for 14 days, without the possibility of shortening this period.

“Prison without a toilet”: what apartment can be rented in New York for $ 950

Cuba canceled tests and certificates for tourists from Ukraine