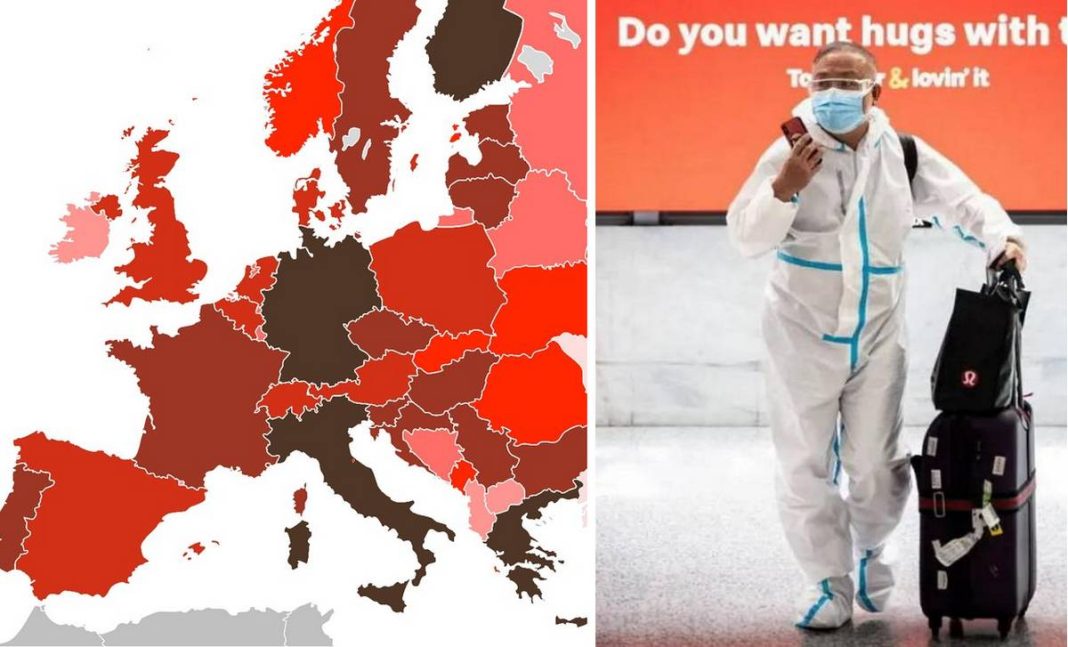 Summer in Europe this year begins with an increase in the number of people infected with covid, according to Agence France-Presse.

Acceleration of the coronavirus has been reported in several European countries for several weeks. It is assumed that this trend is due to subvariants of the Omicron variant.

In the UK, the daily number of infections is close to the highest since the pandemic.

Over the weekend in Italy, 30,526 new cases of infection were registered in 24 hours. In seven days, a 63.4% increase in the number of infected was registered, according to a report by the Italian Ministry of Health.

In Germany, the number of infected is also growing.

France is no exception to the general European trend, as the spread of the virus has accelerated over the past ten days. The average daily number of infected on a seven-day basis is over 44 thousand, adds BTA.

Summer vacation for Germans has become much more expensive

Does international tourism have a chance to recover in the coming years?