Everyone should stay in their seats: tourists were told why they are not allowed to move to an empty row on planes 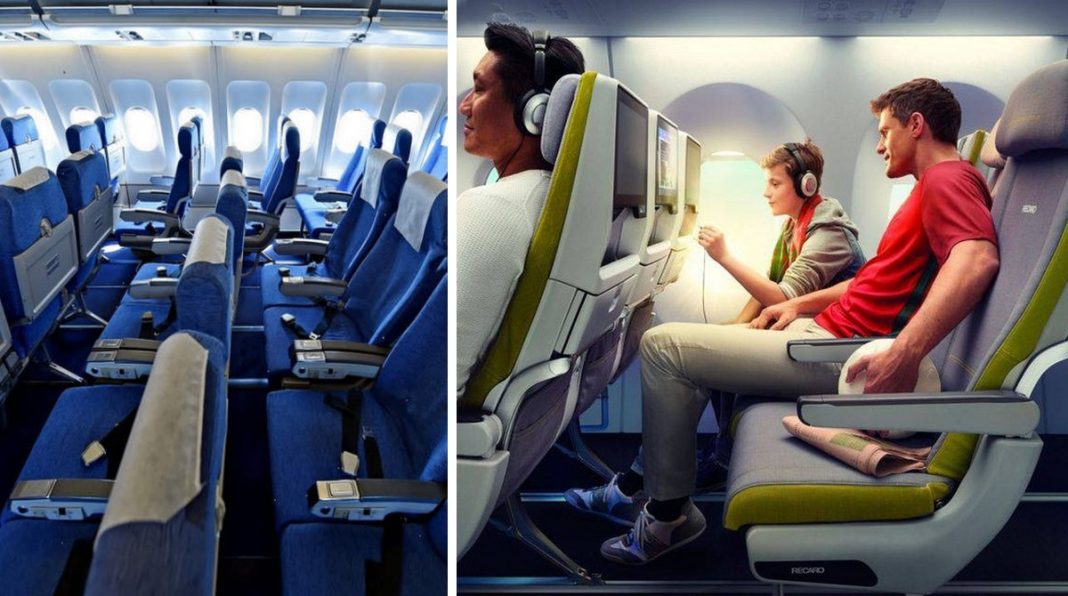 Passengers are strictly prohibited from changing rows on their own in an aircraft, even if there are empty rows at the back of the airliner. The reason is flight personnel and safety, flight attendants explained in one of the Reddit forum threads.

Often airlines leave the row at the back of the aircraft unoccupied. This is due to the simple fact that flight attendants need somewhere to sit when they have a break. Large aircraft have beds and rest areas for flight attendants, but smaller aircraft do not. Instead, their best bet for a little rest is to take a seat in the cabin, among the passengers, with “bump seats” on which they sit during takeoff and landing, although these are not the most comfortable places to relax.

However, this does not stop passengers from constantly asking if they can sit in empty seats, and many are looking for an opportunity to stretch their legs. So, in a thread on the Reddit forum, flight attendants were asked how they deal with passengers who constantly ask the same question: “Can I transfer to an empty back row?”

According to one expert, usually travelers understand very well the rationale for why they are not allowed to do so. “I just tell them that they can move anywhere except the last row because that is where the crew rests during their break and eats. As soon as I tell them this, they usually react with understanding,” he wrote.

However, other flight attendants gave passengers more creative answers so that tourists would not ask unnecessary questions in the future. For example,: “I had a colleague who told her passengers who wanted to transfer that their protective masks in this row are not useless.”

There are other reasons why passengers are not allowed to change seats – this can affect the safety of the aircraft. So, pilot-captain Magnar Nordal explained the ban on the Quora forum as follows: “If the systems are not configured correctly, the plane may crash on takeoff. Four passengers sat forward from their seats before takeoff. My first officer was flying, and he had problems turning the plane: the ship was very heavy. It was a critical situation because the runway was very short and we couldn’t stop.”