HomeItalyCNN has reported how foreign tourists are destroying Italy
ItalyTourism
16.10.2022, 14:00

CNN has reported how foreign tourists are destroying Italy 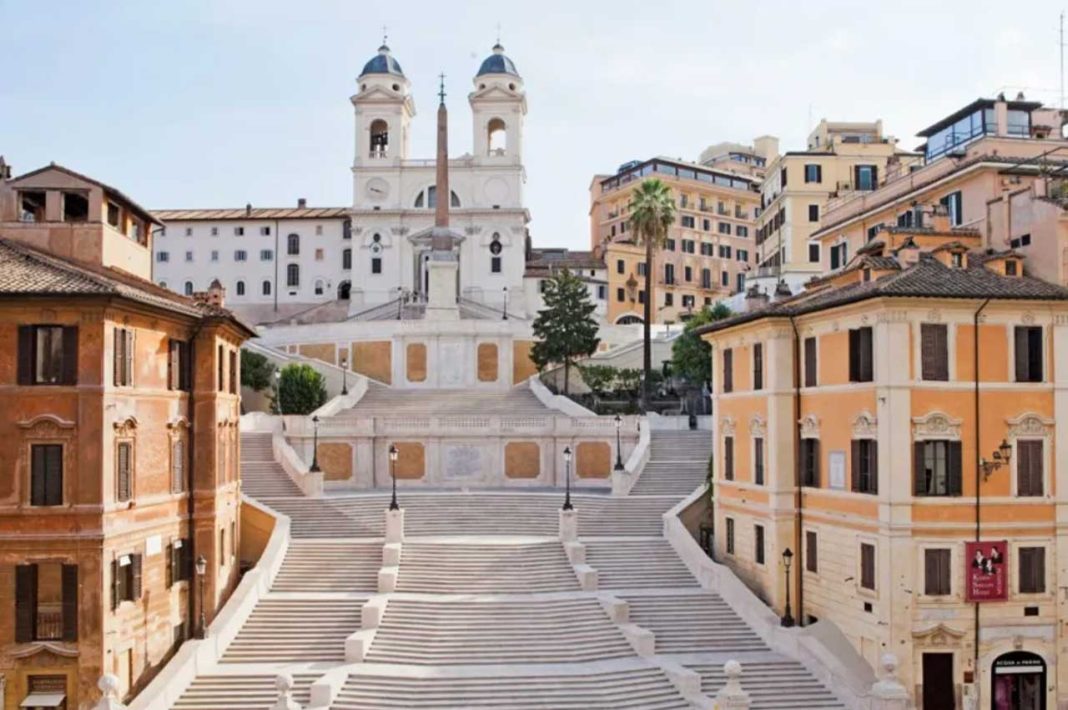 This summer, tourists swam in the canals of Venice and went down by car on the famous stairs in Rome. And even in a fit of rage, priceless sculptures were smashed. The Italian Republic was horrified by the new influx of travelers. This was reported in the CNN material.

When all travel restrictions were lifted in the summer of 2022 and tourists began to visit the Old World again, news broke about the unacceptable behavior of tourists in Italy.

For example, in June, two Americans caused $25,000 worth of damage to the Spanish Steps in Rome by pushing their scooters off it. In May, a visitor from Saudi Arabia rode a rented Maserati down a white Italian limestone staircase. In doing so, he broke two steps.

In Venice, travelers regularly bathe in canals that are part of the sewer. In August, two Australians surfboarded down the Grand Canal, and in May, US residents took a nude swim near the Venetian Arsenal.

In August, an Australian rode a moped through the city of Pompeii, and in October, a United States citizen destroyed two sculptures in the Vatican Museum, angry that he would not be able to see the Pope. Two months earlier, a couple of US residents were caught carving their initials into Augustus Arch.

The fact is that from January to July this year, the number of foreign tourists increased by 172% compared to 2021 and by 57% about the record levels recorded before the start of the epidemic.

But Eike Schmidt (Eike Schmidt, Head of the Uffizi Gallery in Florence) says bad traveler behavior is nothing new.

He told how once, even before the start of the global epidemic, he noticed a woman in the museum who was doing herself a pedicure among priceless creations.

True, the Uffizi Gallery is so well-guarded that unpleasant incidents rarely occur there. Travelers, however, often sit on benches from the sixteenth century. They even leave traces behind – stains and sometimes graffiti.

But in fact, everything is simple. Almost the only value of ancient buildings is to attract tourists. So travelers use them to the maximum to somehow justify a rather expensive trip. Just looking at the dull junk is of little interest to anyone.

In Venice, a tourist was banned from entering the city for posing half-naked in front of a war memorial

France following Venice and Bhutan will limit the number of tourists

Concrete fences will protect San Marco in Venice from floods