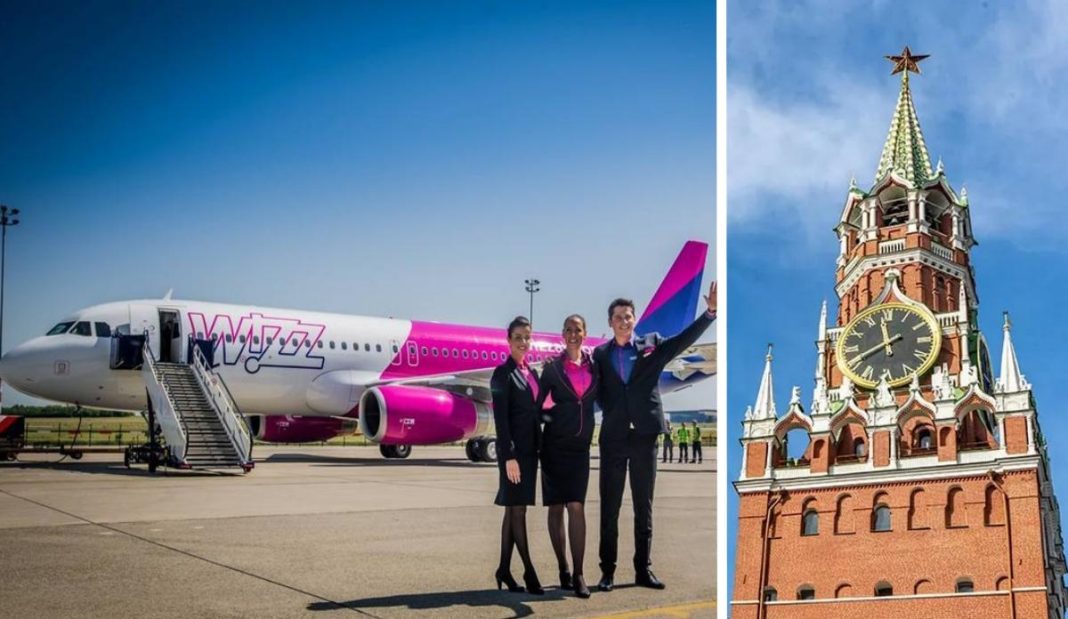 Are “Aviasanctions” gradually ceasing to work? – the first European airline published a statement that it is returning to flights to Russia. So far, there is no talk of flights to Europe – an indirect route will be launched instead: the low-cost airline Wizz Air, well known to Ukrainian tourists, has officially announced the restart of flights from the United Arab Emirates to Russia. That is, docking on flights to Europe will take place in the UAE.

In a statement, Wizz Air said that the airline will launch flights from Abu Dhabi to Moscow, the capital of Russia, in October. In fact, this is a “restart”, since this flight program was launched back in October 2021, but due to the introduction of air sanctions against Russia, the carrier was forced to temporarily cancel flights.

As a result, as the carrier stated, Wizz Air will operate flights jointly with its local “daughter” Wizz Air Abu Dhabi. Flights are scheduled to be operated 7 times a week. Ticket prices for Abu Dhabi-Moscow flights start from $97.