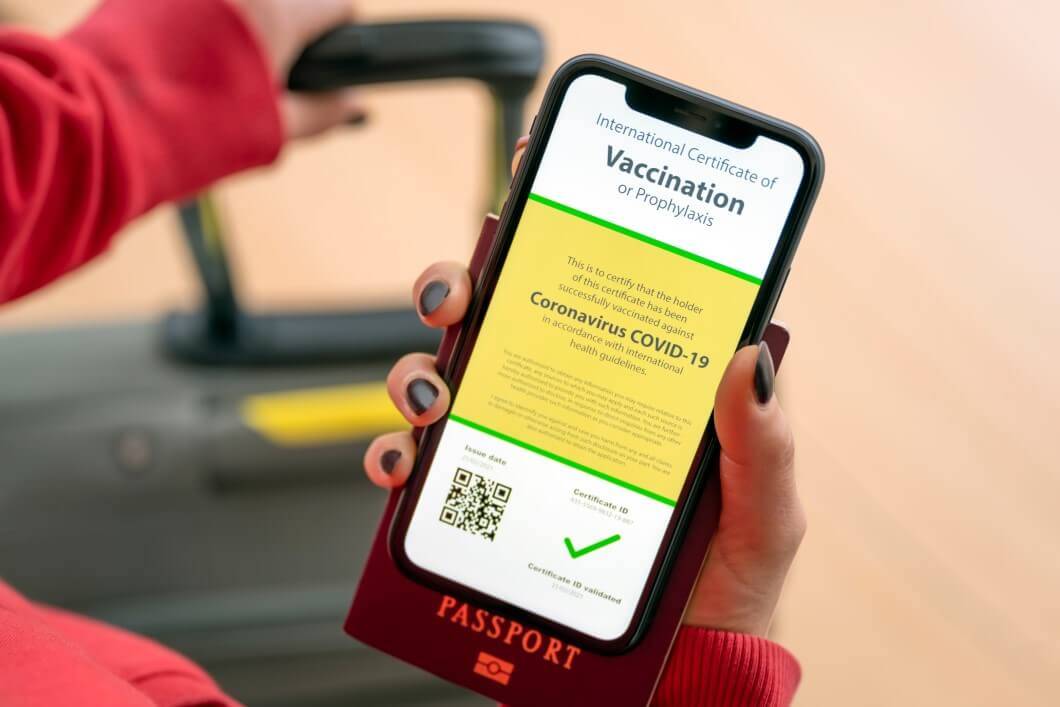 Over the past couple of weeks, there have been numerous discussions around the world at the governmental level about the possibility of introducing an international medical certificate confirming that a person has been vaccinated against Covid-19.

In the meantime, however, some countries have already submitted their own version of the health certificate. These countries are Iceland, Israel and Bahrain, while China presented its own “passport” last week.

In these countries, the vaccination certificate is designed as a technological passport. The whole process includes various programs that aim to improve the whole concept and slowly restore social interaction in society.

However, there was a lot of skepticism about the above initiatives. In particular, in Israel on the streets of Tel Aviv there were already protests against the so-called “green passes”. Angry protesters insisted that such an initiative was a discriminatory tool. They also said it was creating a new social hierarchy in the country.

There is similar skepticism in the European Union that an international medical certificate is discriminatory. Another concern is the processing of sensitive medical data and the possibility of its detection. However, EU leaders hope that the 27 member states will accept the proposal to create a European vaccine certificate during their meeting on March 17.

The United Kingdom has also considered launching a similar initiative, but not all cabinet members are in favor. Meanwhile, the United States is still unsure of that decision. President Biden has instructed specific government bodies to express their position on its appropriateness.

In this context, Chinese Foreign Minister Wang Yi said that the country is ready to discuss the possibility of mutual recognition of vaccination with other countries. 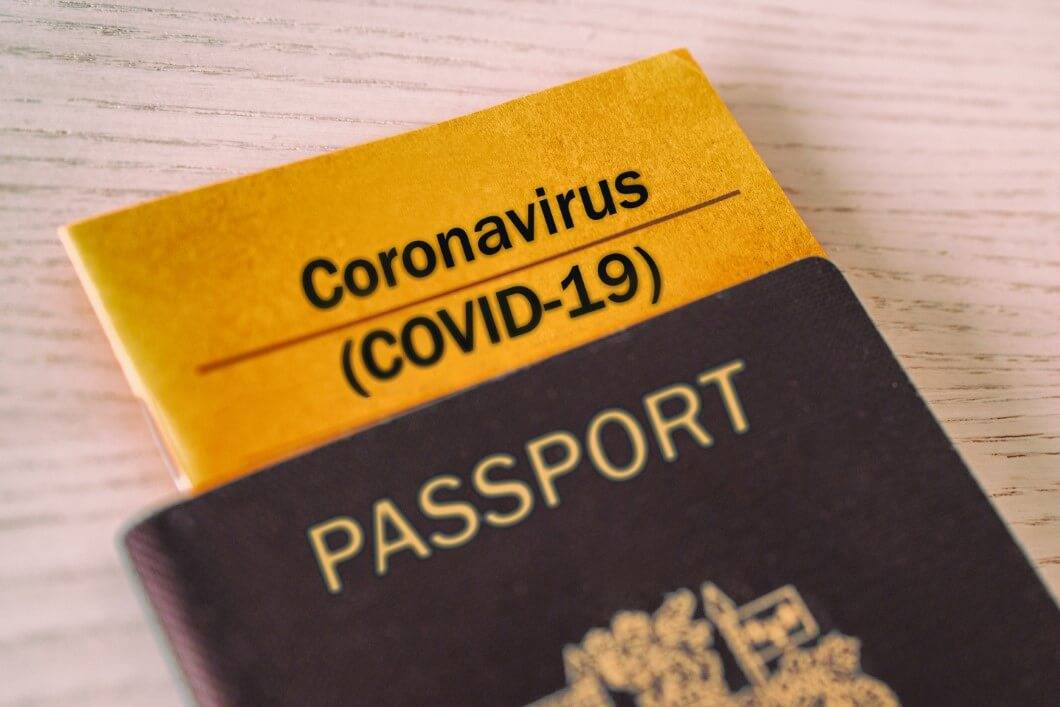 What does the WHO think?

What is the position of the World Health Organization (WHO) on this issue? According to Mike Ryan, executive director of the Health Emergency Program, an international health certificate is currently impractical.

His reasoning in this regard was that practical and ethical considerations should be taken into account, as “vaccination is not sufficiently available worldwide and is certainly not available on an equitable basis”.

In this context, an interesting solution has emerged in the last couple of weeks – IATA Travel Pass. This is an initiative of the International Air Transport Association (IATA) to resume air travel around the world.

A recent IATA survey found that 89% of respondents want governments to standardize vaccines and test certificates. 80% of them are encouraged by the IATA Travel Pass and will use it as soon as possible.

However, as mentioned above, one of the problems is data management in such initiatives. This was also emphasized in the study. 78% of respondents would use such a platform only if they had absolute control over their data.

In general, it remains to be seen what the future holds in the context of vaccine passports. All over the world there is a rather ambiguous perception of the whole thing. Of course, it would be ideal to introduce such a universal platform, but the final decision, of course, depends on government officials.