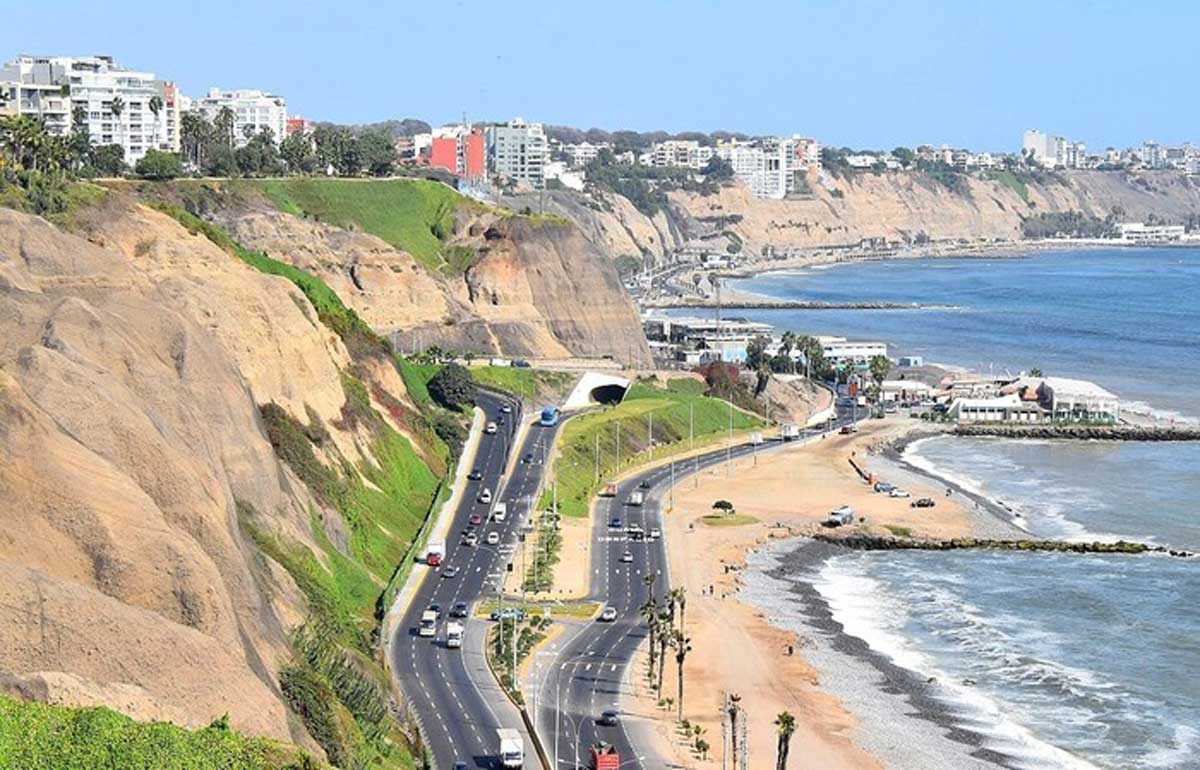 Due to ongoing anti-government protests in Peru that resulted in clashes with the police, airports in three cities were suspended: Arequipa, Juliaca, and Cusco. This was stated in the Ministry of Transport and Communications of the country.

In connection with the demonstrations in three country regions, Peru introduced a state of emergency. The most challenging situation is observed in the capital Lima, where almost 12,000 security forces and heavy equipment took to the streets.

According to the latest data, 54 people were killed during the protests, and almost 800 more, including policemen, were injured.

Protests began in Peru following the ouster of President Pedro Castillo on December 7, 2022. People take to the streets demanding the resignation of the head of state, Dina Boluarte, and new elections.