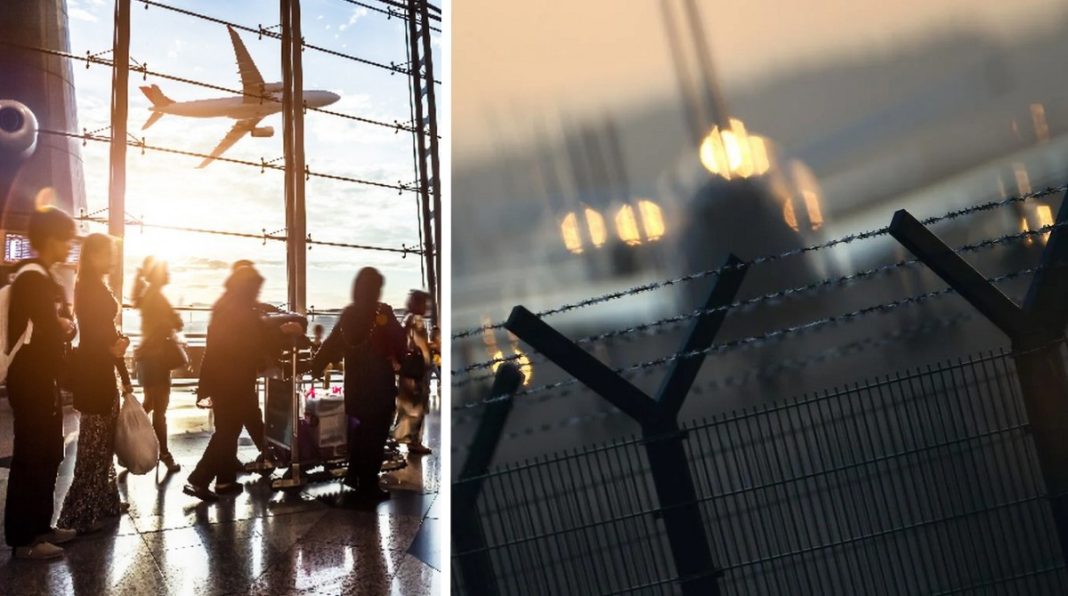 Tickets to Israel from Russia now cost from 6.3 thousand US dollars.

The cost of air tickets for the upcoming dates in the visa-free period for Russian citizens of the country increased tenfold after mobilization was announced in the aggressor country.

This is reported by the Russian mass media concerning the TourDom portal and the Biletix company.

For the flight on September 24 on the Moscow-Antalya route, the offer from the Russian airline “IrAero” was as follows: 500 thousand rubles (about 8.6 thousand US dollars) for one seat on a plane bound for Turkey. However, there is a bonus – luggage is included in the price.

The representative of the company explained that during the analysis the prices of both direct flights and connecting flights were taken into account. “The cost of the flight has increased approximately tenfold,” Biletix added.

How long the period of high prices and hype will last is still unclear. Experts believe that lower tariffs should be expected only in the second half of October. “We saw similar hyped demand for air tickets in February-March this year,” the service expert added.

Love on board: The world’s first airline launches a dating app

There will be no more strikes: Lufthansa and the pilots’ union have reached an agreement