HomeTourismA travel warning has been issued for Turkey: dangerous areas have been...
TourismTurkey
21.01.2023, 13:50

A travel warning has been issued for Turkey: dangerous areas have been named 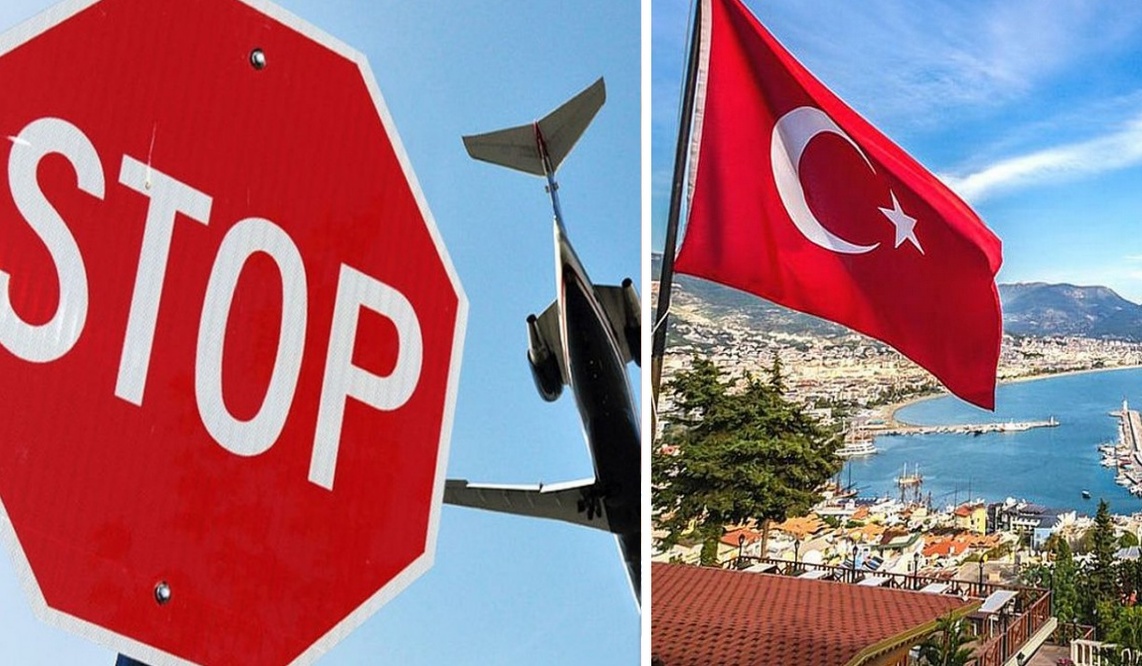 There are at least two areas in Turkey that travelers should avoid. It is about Hakkari and Shirnak districts when booking a vacation for 2023. Instead, it is better to go to the usual tourist destinations – Istanbul, Cappadocia, or Marmaris. Such a warning was spread by the English mass media concerning the British government.

The beach season in Turkey will open in a few months, and for now, tourists are sorting through options and planning trips to sunny Turkey. We will remind you that millions of tourists come to the Republic of Turkey every year – some choose a beach vacation and go to the coastal provinces, and some go on excursions to get to know the country’s culture and history.

However, the British leadership reminded us that not everywhere is safe in Turkey. First of all, this concerns the province of Hakarri, which is located in the eastern part of the country and borders Iraq and Iran. The area is also close to Turkey’s border with Syria, which meets the country in the Sirnak area — it’s also dangerous to travel there, officials said, so it’s best to avoid traveling to those provinces unnecessarily.

It is known that Khakarri is a remote, inaccessible, and sparsely populated place. The local mountainous terrain makes it difficult for the locals to connect with the outside world and is ideal for guerrilla affairs. Hence, during periods of escalation of the conflict between the Turkish government and Kurdish separatists, Hakkari appears in all the news. There are many militaries, police, and, accordingly, bases and checkpoints in the area.

The desire to go to the province of Agra can be dangerous. The site of Mount Ararat is located in its territory, and is a remarkable military zone, and access permission must be obtained from the Dogubayazit government office along with the payment of a fee at the local governor’s office. If a tourist goes as part of a tour group from a travel agency, he should check with them whether he needs an individual permit to enter these regions.

In order not to put your life in danger, it is better to choose an excursion to other regions of Turkey, for example, Cappadocia, Istanbul, or Antalya, the message said. At the same time, travelers walking around the country were advised not to relax too much and “always carry your passport and a printed copy of your visa or residence permit.”

Britons were also warned last month to be wary of medical tourism to Turkey. In particular, a special phrase was even coined to characterize European medical tourists who go to the republic for cheap veneers – “turkey teeth”. Why so? The old name of Turkey was consonant with the turkey until the administration of the republic carried out a rebranding to get rid of the bird comparison and showed the whole world how to write the name of the state correctly from now on (Türkiye instead of Turkey). The new concept also includes those who are looking for cheap clinics in the republic, which specializes in plastic surgery, in particular, liposuction.

Here is an excerpt from the document: “The term “medical tourism” refers to those tourists who have decided to undergo medical/surgical/dental treatment abroad. Cosmetic surgery, dental procedures, and cardiac surgery are the most common procedures paid for by medical tourists. The level of medical facilities and available treatments varies greatly around the world. Therefore, UK nationals considering treatment in Turkey should do their research (about the clinic’s competence); it is unwise to rely on private companies that have a financial interest in arranging your treatment abroad.

We are aware of 22 British nationals who have died in Turkey since January 2019 after attending medical tourism. If you are going to Turkey for a medical procedure, we would advise you to go to the HealthTurkiye portal website for medical professionals who are approved by the Ministry of Health.”

22 deaths of tourists: the Ministry of Foreign Affairs issued a warning about trips to Turkey by one type of vacationers