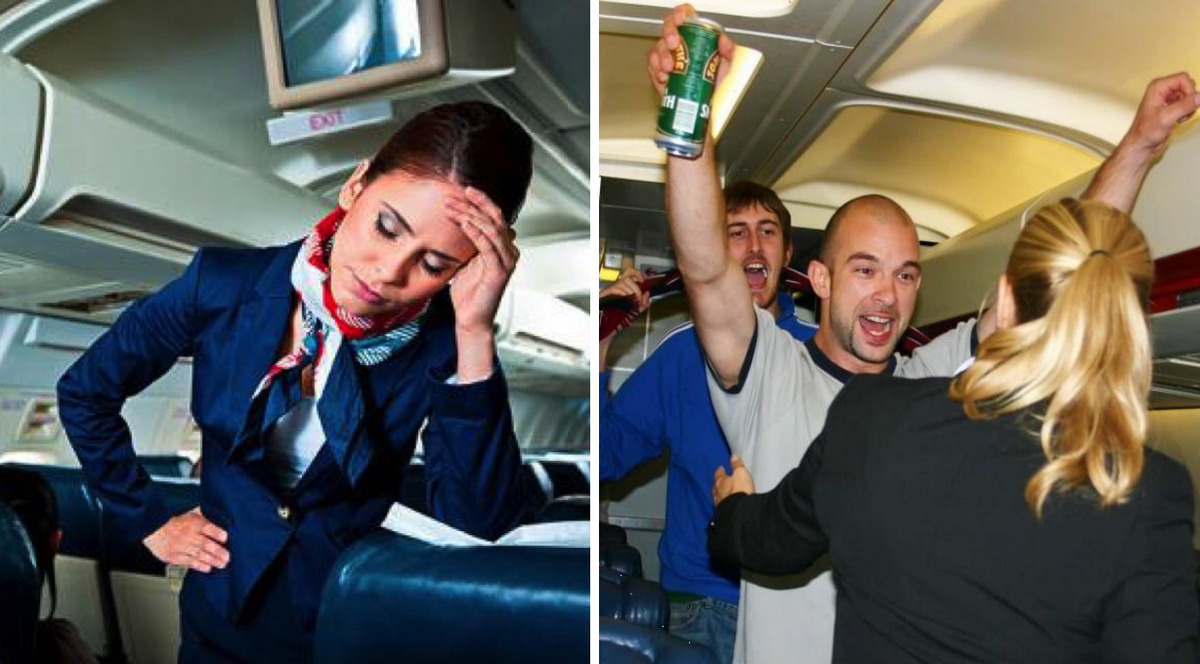 A 66-year-old British tourist has been arrested for sexually assaulting a flight attendant on a low-cost Jet2 flight from the UK to Spain. The man’s actions led to the plane’s forced landing in France.

An airline employee lodged a complaint and the man was removed from the flight last Saturday, The Sun reported, citing French border forces. According to prosecutor Reno Godol, the man later confessed to what he had done. “He was in a state of heavy alcohol intoxication when he was handed over to the border police,” the prosecutor added.

The tourist was accused of reaching under the flight attendant’s skirt and touching her private parts while flight attendants were handing out food and drinks. He has now been released but is under judicial supervision and is scheduled to appear in court on December 13 for a hearing.

We will remind you about another scandalous event, which also led to the forced landing of the flight. In March, passengers on the same British low-cost airline erupted in cheers and applause when a rowdy passenger who yelled at a flight attendant, lunged at him, and allegedly beat up several passengers were removed from the plane. A noisy woman was removed from a flight heading from British Manchester to Turkey. The corresponding video soon appeared on social networks. In the shocking footage, the blonde can be seen walking around the cabin and then shouting at the crew members. Then the pilots were forced to deviate from the course and redirect it to Vienna (Austria), which would hand the riotous traveler into the hands of the police.

Then in May, loud fans of the professional soccer team Rangers (Scotland) were kicked off a plane bound for Seville for the Europa League final. Due to rowdy fans, the flight also made an emergency landing and was late to its destination. As it turned out, they discovered destructive behavior before takeoff, so one of the fans was not even allowed on the flight.

Another had to be removed with the help of a police outfit after an emergency landing. After being escorted from the airliner, the deranged fan was seen pleading with an officer on the ground outside the plane. Then another image appeared, in which the same fan in handcuffs stands on the airfield. Probably, the aircraft left for the final without him.