HomeIndonesiaA strong earthquake occurred on the Indonesian islands of Bali and Java
IndonesiaTourism
06.12.2022, 12:10 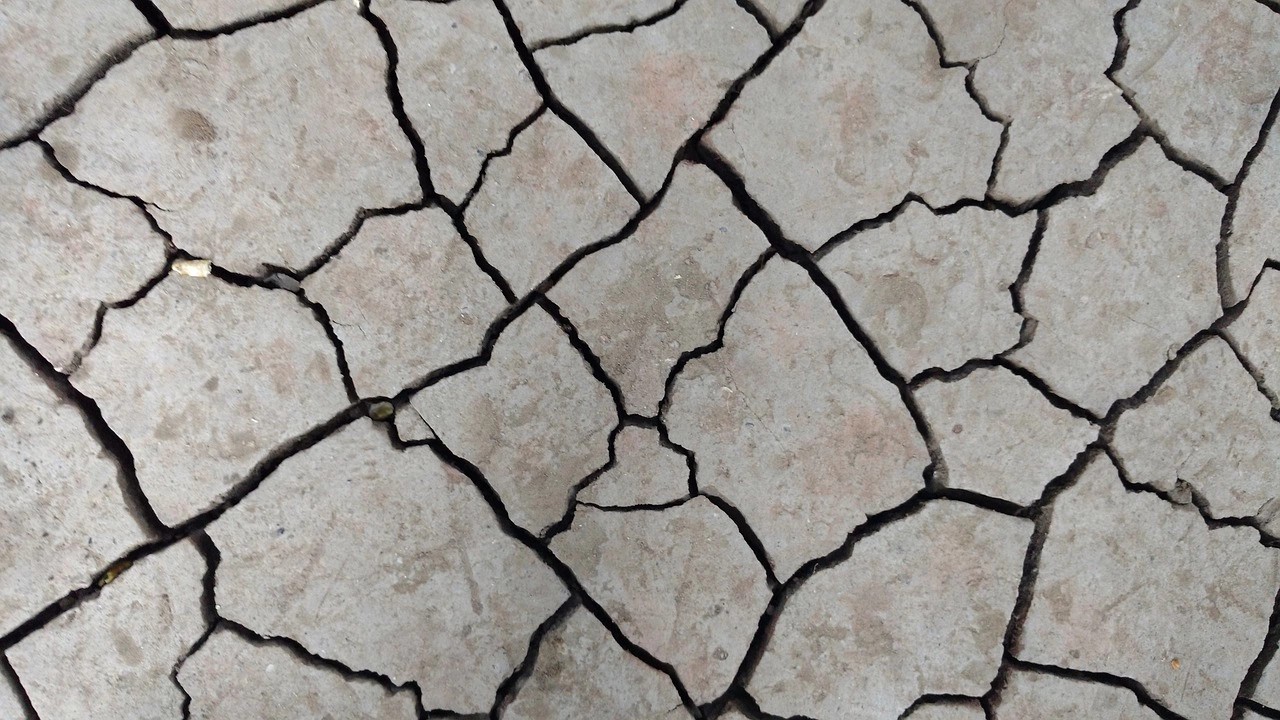 An earthquake with a magnitude of 6.2 occurred today on the islands of Java and Bali in Indonesia, Reuters reports concerning the local geophysical agency.

The earthquake was registered near the southern coast of East Java province, 305 km southwest of Denpasar in Bali, and the epicenter lay at a depth of 10 km, the agency reported.

There are no reports of a tsunami.

According to residents who posted the information on social media, the authorities are checking whether the earthquake caused damage in the province of East Java and on the island of Bali, where the earthquake was strongly felt and scared tourists.

An earthquake with a magnitude of 7 occurred in Indonesia

An earthquake struck the Greek island of Crete