HomeLifeStyleA psychologist reported on the bad type of people who choose a...
LifeStyleTourism
01.11.2022, 21:55 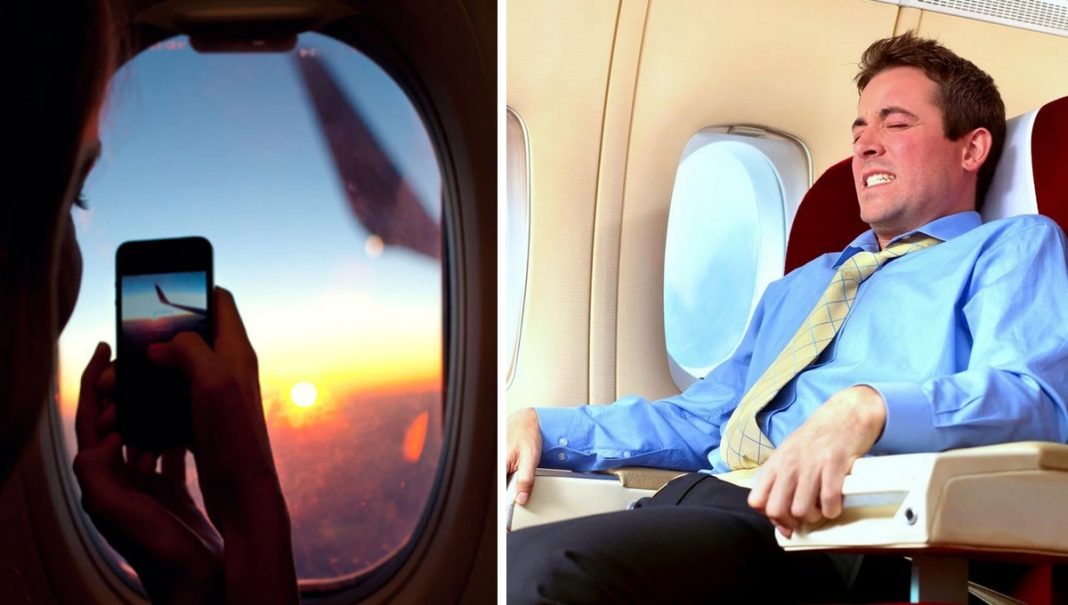 Everyone has preferences when choosing a seat during a flight, and many choose between a window seat and an aisle seat. However, the psychologists gave a “bad” verdict on the personality type of tourists who prefer to sit by the window on the plane.

There are many reasons to choose a window seat, for example, it is easier to sleep there during long flights. And some studies have shown that sitting near a window is the best choice to reduce your chances of catching an infection. But as Becky Spelman, a psychologist at a private therapy clinic, told The Telegraph, passengers who choose window seats tend to be more selfish than others. “Passengers who prefer window seats like to be in control … and often more annoying,” she elaborated.

According to another psychologist, Joe Hemmings, if tourists are fans of aisle seats, they are likely to be “social and sociable”: “They are also more prone to restless flights and less adapted to sleeping on planes.” An aisle seat is popular with travelers who like to move around on long flights or have frequent trips to the bathroom.

Experts also found out what it means if you choose the middle seat – often the least favorite of passengers. Psychologist Hylia Bianki said that such passengers are characterized as “calm, modest, and not self-confident at all.”

On the other hand, it is thought that such travelers may be “disorganized” or “notable” rather than “leaders” because their choices mean they may have forgotten to choose their seat or someone else may have booked it for them.

But there is an obvious advantage for tourists who, for whatever reason, find themselves in the middle seat: According to the flight attendants, they get both armrests.