A liner with tourists crashed into a pier in a Turkish port: now divers have taken up the matter 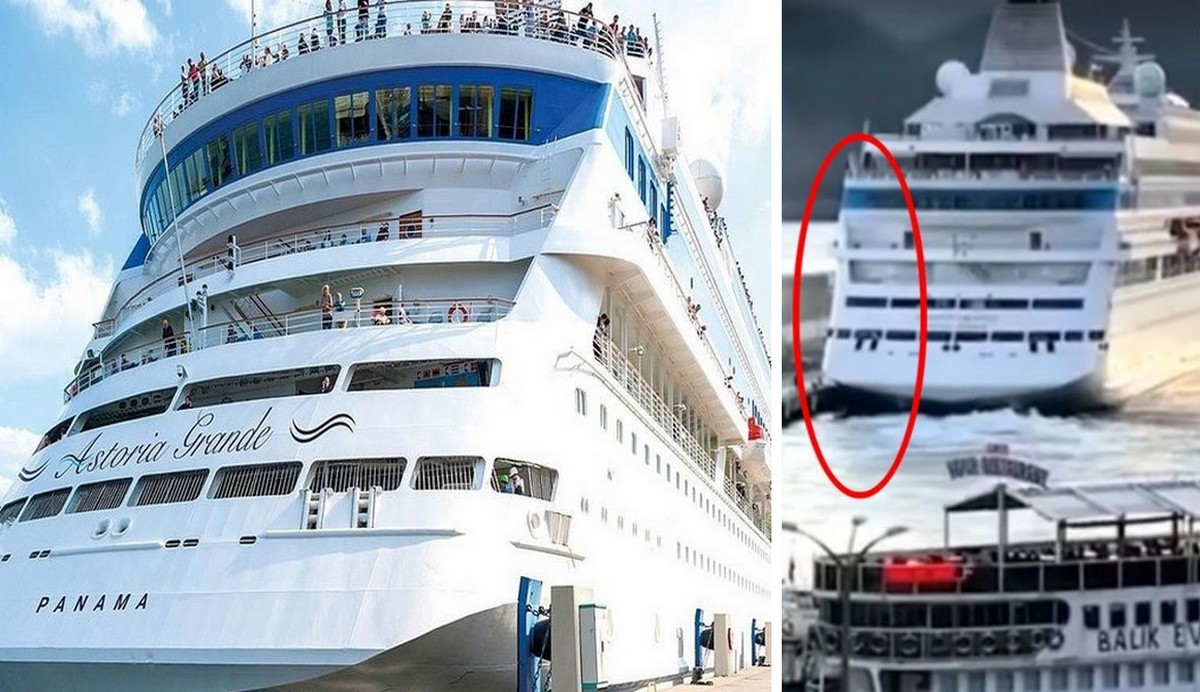 Adverse weather conditions and gale-force winds caused a liner carrying tourists to crash into a jetty in a Turkish port while trying to dock. It is about the liner Astoria Grande. According to Turkish media, there were no casualties on the liner. At the moment, divers have taken up the case, examining the ship’s hull for damage.

According to the representative of the Miray Cruises company, which owns the liner, the Astoria Grande crashed into the pier of the port of Amasra in the western part of the Black Sea. The reason was weather conditions, primarily stormy wind. There are 668 people on board the liner, including 385 passengers and 283 crew members. According to the statement of the company representative, none of the tourists were injured or asked for help as a result of the accident.

At the moment, divers are examining the hull of the liner for damage. If everything goes well, the liner will continue on its route. According to preliminary data, “Astoria” arrived from Sochi, and the next stop should be Istanbul.