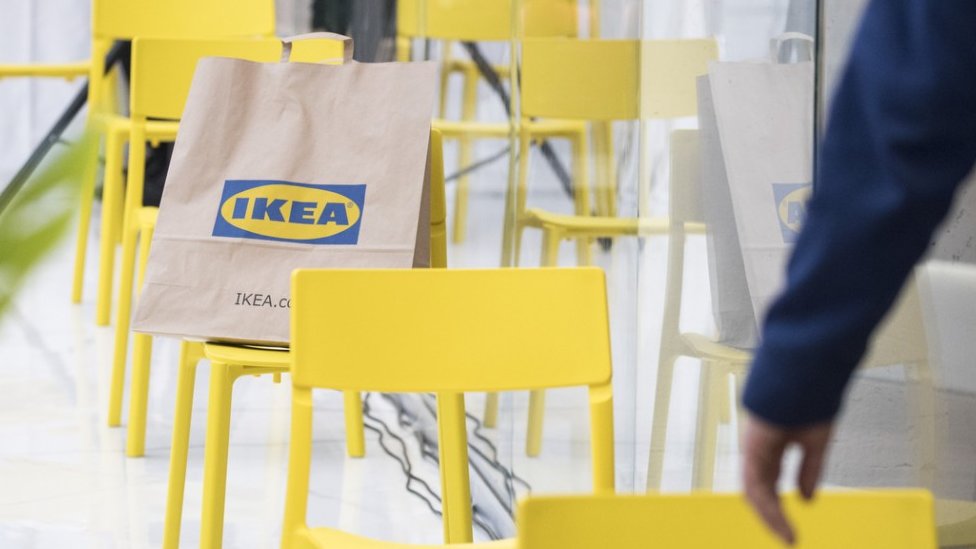 Swedish furniture and home furnishings maker IKEA has warned that the shortage of goods due to the supply chain crisis will last until August 2022. This was stated in an interview with Bloomberg by the CEO of Inter IKEA, the global franchisor of the brand, John Abrahamsson Ring.

Lack of shipping containers and congested ports make logistics difficult for retailers around the world. To deal with the situation, Inter IKEA CEO Abrahamsson Ring said the company had to focus its offering on the most popular products. “The biggest problem is the delivery of products from China, where opportunities are now very limited,” said the head of Inter IKEA.

Increased prices for transport and raw materials in the past six months have led to an increase in costs, which the company plans to cover on its own, and not pass on to customers. “We want to make IKEA even more accessible,” comments Abrahamsson Ring. He added that the holding plans to generate the largest share of its revenue from low-cost product categories. IKEA is also taking the necessary steps to deliver as many products to stores as possible: for example, the company rents shipping containers and is looking for alternative transportation routes.

Inter IKEA achieved record sales in the past fiscal year, recovering from the pandemic when stores were closed. Revenue increased by 5.8% (to $ 48 billion). The manufacturer has benefited from the fact that customers spend a lot of time at home doing renovations.

In Egypt, the conditions of entry for Ukrainian tourists have been eased

Named the most photographed island on Instagram, almost 69 million mentions