Monstrous fires and 43-degree temperatures burned Spain to the ground 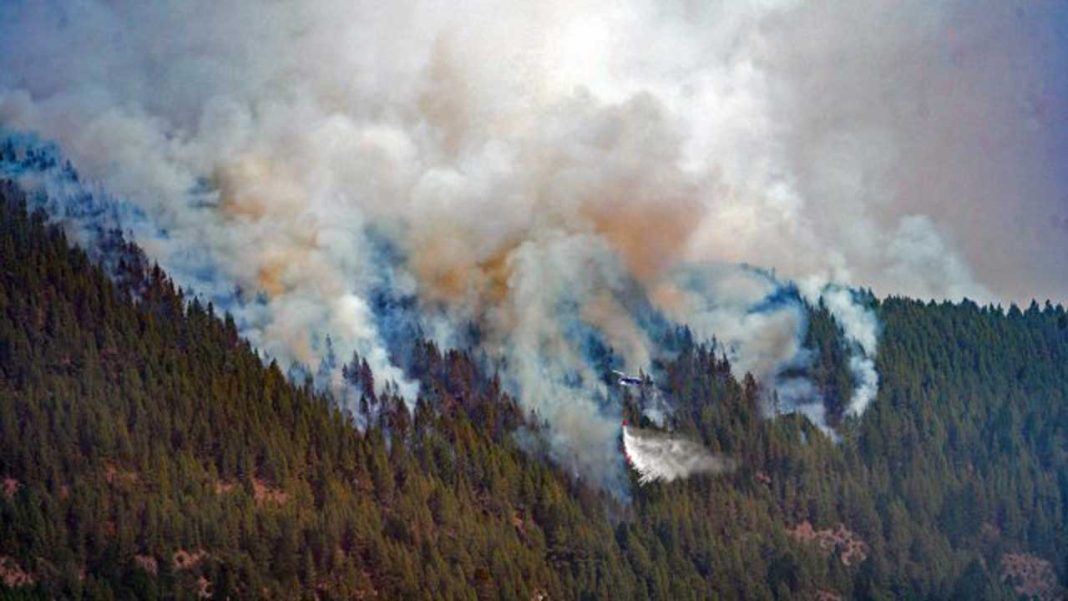 Dozens of active outbreaks remain in Spain, with the most affected region being Zamora. Spain is fighting the most devastating disaster since the turn of the century.

More than 2,100 hectares were engulfed in a major fire in the Canary Islands of Tenerife. The fire forced the evacuation of 600 people from their homes. The authorities assured us that the evacuation was preventive, and the houses were not damaged.

Additional equipment is involved in extinguishing a fire with a perimeter of 20 kilometers. Fire extinguishing is complicated by difficult terrain and high temperatures.

Over the last week, Spain burned more than 80 thousand hectares, 200 thousand – in July. The size of burnt areas is still higher than the average for recent years in most of the country. Another wave of heat further exacerbates the situation.

In 32 of Spain’s 50 provinces, warnings of very warm weather have returned. The temperature in the southern region of Andalusia reaches 43 degrees.